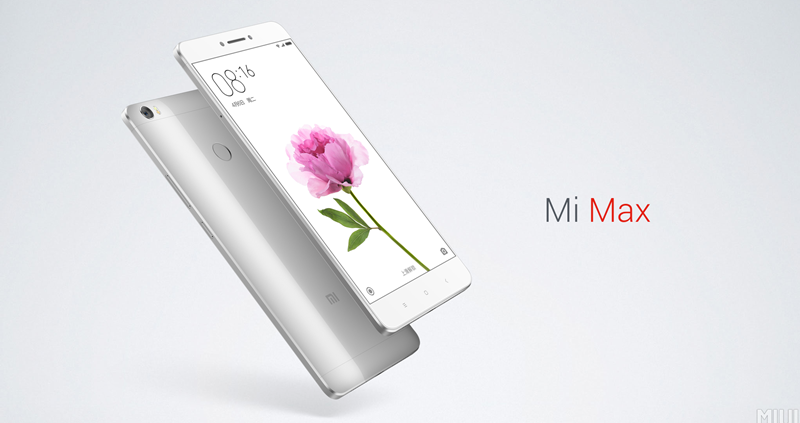 After the Xiaomi Mi 6 leak in GFXBench, another important Xiaomi model has been leaked via the same source. This time it’s the Xiaomi Mi Max 2, that appeared in the same benchmark with the codename “Xiaomi Oxygen”. It’s the follow-up to last year’s Mi Max, pictured below. 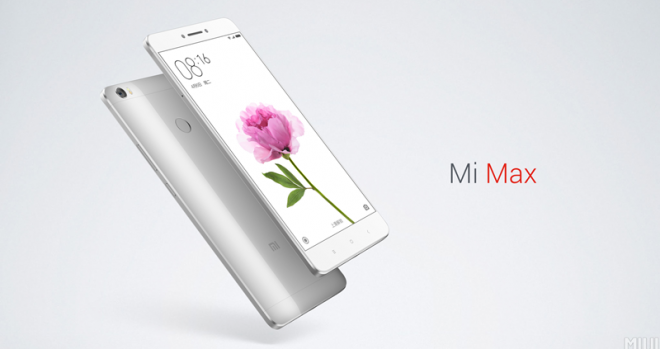 The device has its specs listed in GFXBench and they include a 6.4 inch Full HD screen, Android 7.1.1 as the OS and 4 GB of RAM. The newcomer is powered by an octa core Qualcomm processor, that’s very likely to be the Snapdragon 660, especially since the Adreno 506 GPU is mentioned. Keep in mind that Qualcomm hasn’t yet announced this chipset. 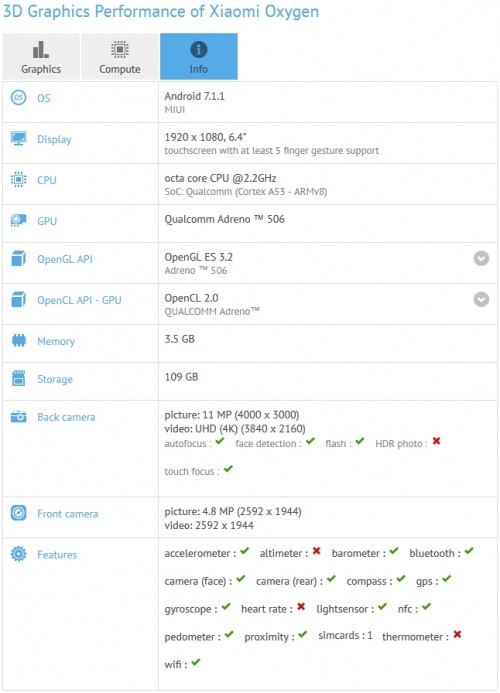 Other specs include 128 GB of storage and a 12 MP megapixel camera, an interesting switch from the 16 MP cam of the Xiaomi Mi Max. Selfies are taken with a 5 MP shooter and there’s also a fingerprint scanner here and NFC. This is a dual SIM machine, with dual standby support and connectivity options that include 4G LTE, WiFi, Bluetooth, GPS.

Mi Max could debut with the Mi 6 next week or towards the end of the month. Expect a battery close to 5000 mAh, like the Mi Max had.