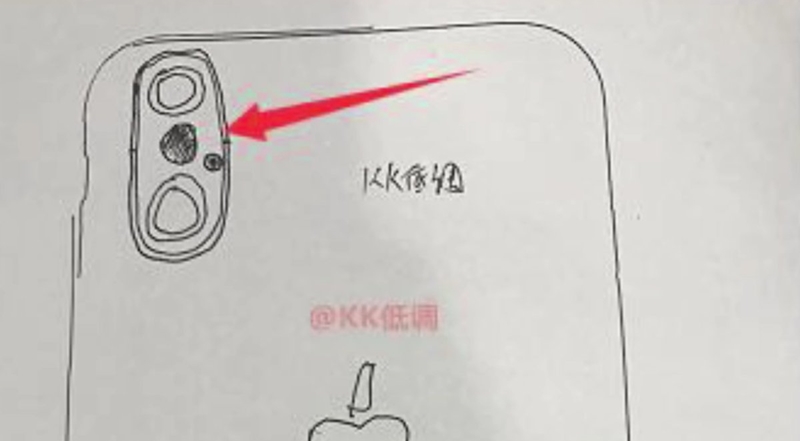 The anniversary iPhone dubbed iPhone X or iPhone Edition has stirred the imagination of many designers of concepts and it has leaked moderately till now. Well, today we came across a bunch of sketches, that are supposed to show this anniversary handset. 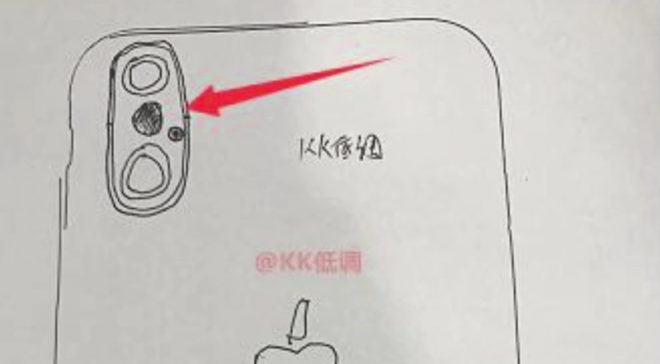 This model marks the 10 year anniversary of the first iPhone’s release and it seems to include a dual camera module with vertical orientation. These sketches were apparently put on paper by a factory employee who actually got to see a prototype of the future device. A more detailed technical drawing inspired by the sketches is also shown below (last picture), courtesy of Slashleaks. 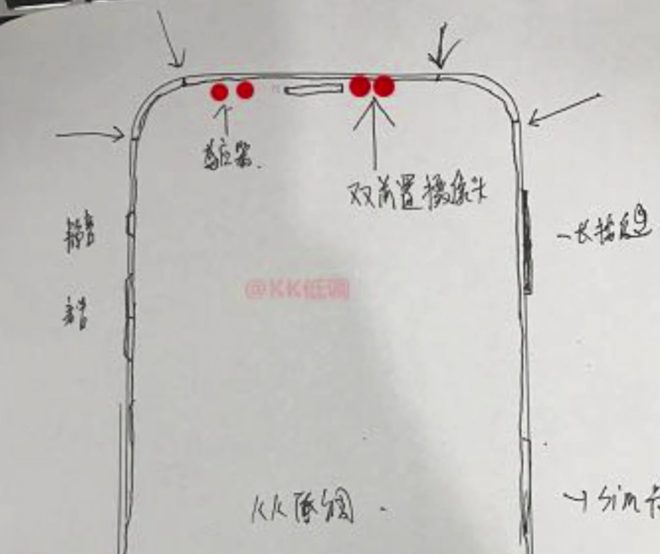 We take all of these with a huge grain of salt, since it may prove to be fake in the end. Interestingly, the front side of the smartphone seems to be fully covered with a glass panel, with cutouts for the sensors, earpiece and front camera. No trace of Home button or fingerprint scanner here, so the latter is probably embedded in the screen panel, via a fresh Synaptics tech.

Seen from the profile, the device is very rounded and narrow and it seems to keep the classic iPhone buttons. 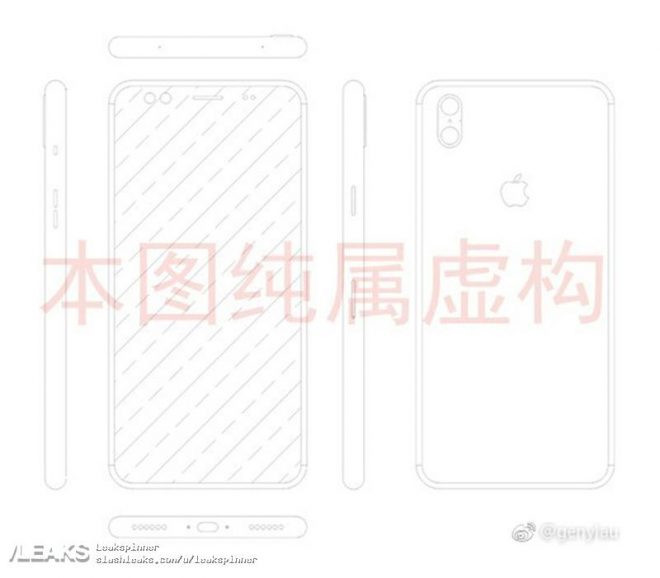