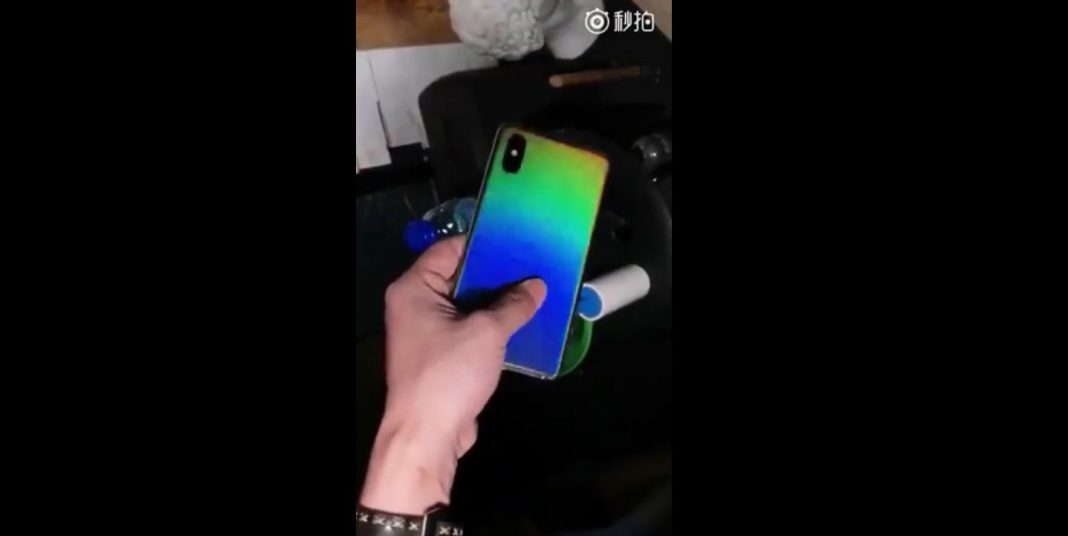 Today we get a new leak of the Xiaomi Mi MIX 2S, a Snapdragon 845 smartphone which was supposed to debut at MWC 2018, but didn’t come through. Instead it’ll debut on March 27th during a separate event. Let’s check out the fresh leak.

This time we get to see the device right next to the Xiaomi Mi MIX 2, which is great for comparison purposes. Rumors talked about a fingerprint scanner embedded in the screen, but the new leak seems to show it at the back side, so that approach has probably been saved for the Xiaomi Mi 7. 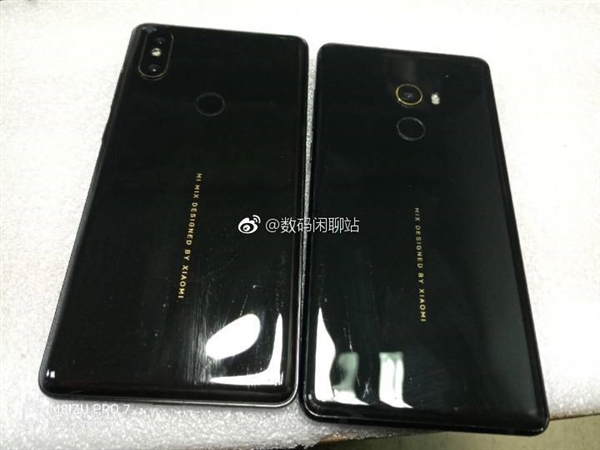 The back panel seems glossy in black and this time hosts a dual camera fashioned like the one of the iPhone X. Leaving aside the picture, we also have a video showing a crazy chameleon approach to the device’s back side, which changes hues depending on the way it catches light. It feels like a tropical parrot at times or like an exotic fish. 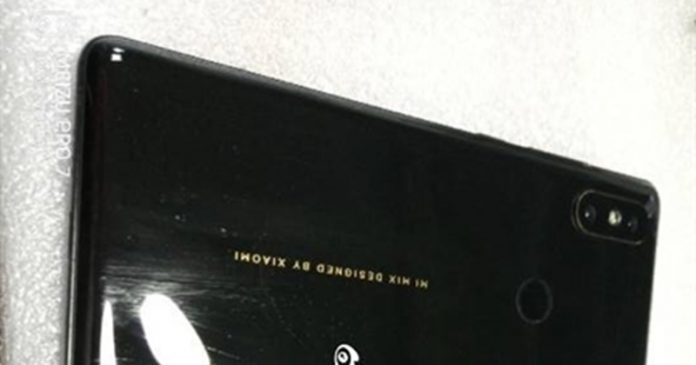 It may just be a special version or a special cover for the back side, since normies may find this approach too glitzy. Somehow it doesn’t sport a back side fingerprint scanner, so it may be a fake in the end. We expect the phone to debut with 8 GB of RAM, 128 GB of storage, a 6 inch Full HD+ screen and maybe also a notch.