Since we’ve already tested the Nokia 3, Nokia 6 and Nokia 8, we may as well review the Nokia 5 too. It’s a 2017 mid-midrange phone, with a 5.2 inch screen and a metal unibody design. It’s priced at around $200 right now and we unboxed it below.

I see it as a sort of rival for the Motorola Moto G5S, since they have similar specs. It fits better in the lower end area of the midrange spectrum. This phone is bundled with a microUSB cable, a charger, generic headphones and a metal SIM key. It also has a manual in the box, of course. The design is actually not bad and I’d take it over the Nokia 6 to be honest. 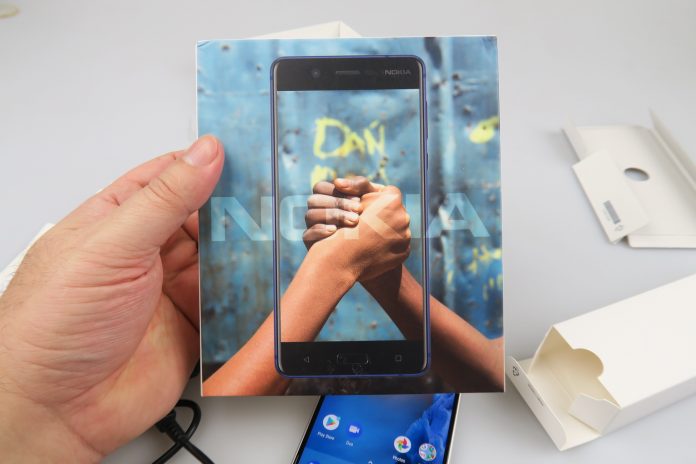 There’s a metal unibody case here, cut from a block of aluminum and it feels a bit like the way they used to make the iPads in the first generations, which is a compliment for a $200 phone. There’s a 2.5D glass panel upfront and the device is available in blue, silver, black or copper. Nokia 5 measures 8 mm in thickness, weighs 160 grams and packs a 5.2 inch HD screen. 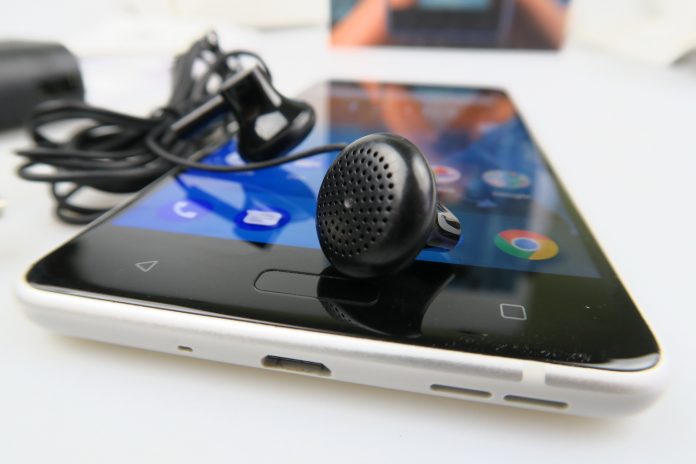 There’s a Qualcomm Snapdragon 430 CPU inside, 2 GB of RAM and 16 GB of storage, as well as a microSD card slot. The battery on board is a 3000 mAh unit and the back camera offers a 13 MP resolution, plus PDAF and a dual tone flash. Selfies are taken with an 8 MP shooter with AF and 84 degree wide angle lens. There’s microUSB OTG here, LTE Category 4 and the screen is completely laminated.

Although this device debuted with Android Nougat, we have with Android 8.0 Oreo installed somehow. By the way there’s a fingerprint scanner embedded within the Home button. We also checked out the camera UI and found it to be minimalistic, but still sporting a sort of Manual mode. We’ll be back with a full review soon, but in the meantime you can get it here.