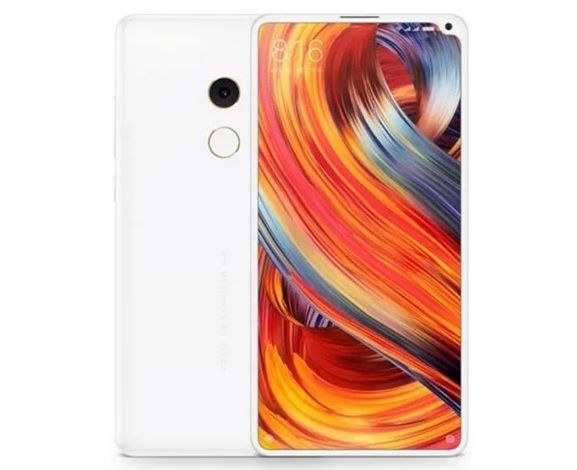 Even though Xiaomi is not bringing the Mi 7 flagship to MWC 2018, the company is going to showcase something there, the Mi MIX 2S high midrange model. This device was previously leaked and now it leaks again, taking the form of the sketch below, that comes with bundled specs.

Previously we saw leaks of the device with a single camera and now we get to witness it featuring a dual back cam, with the flash between the two sensors. While the Mi MIX 2 proposed a Full Screen 2.0 panel, the Mi Mix 2S opts for a Full Screen 3.0 design. This may mean we’re getting a higher screen to body ratio compared to the Mi MIX 2 and the bezels also seem narrower, judging by the sketch and outline. 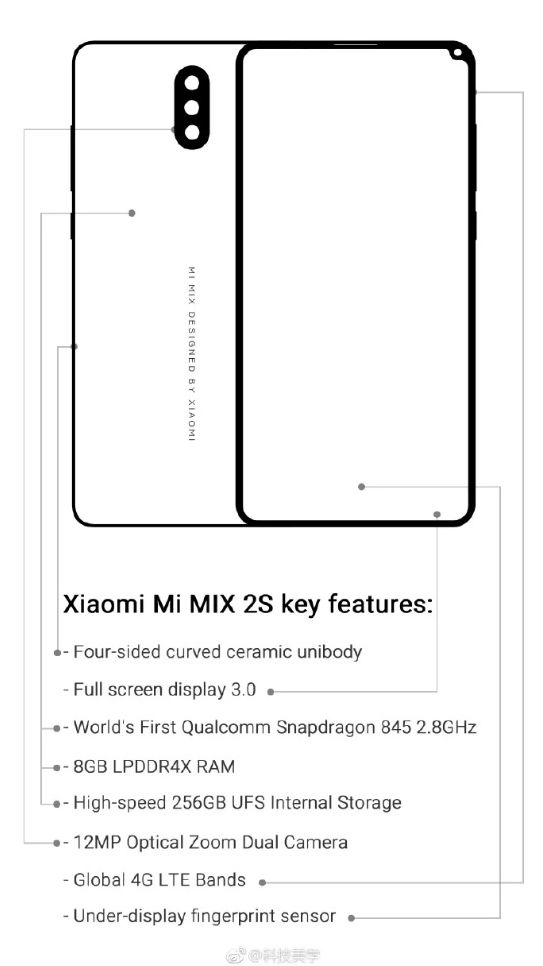 As far as specs go, the leaks mention a four sided curved ceramic unibody case, as well as the “world’s first Snapdragon 845 CPU”, which sounds a bit overkill. Xiaomi would want to save that for the Mi 7 and Qualcomm probably won’t let Xiaomi be its first partner to debut such a phone, making Samsung the premiere name. Other than that we see an expected 8 GB of RAM, 256 GB of UFS internal storage and 12 MP dual camera with optical zoom. 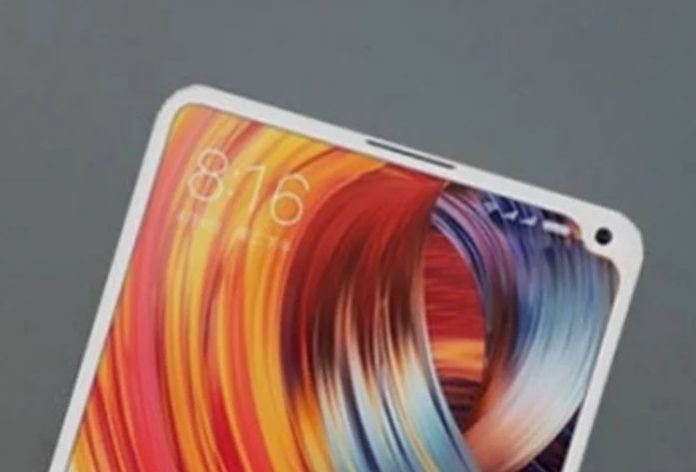 The list is rounded up with an under display fingerprint sensor, global 4G LTE bands and a front camera that’s placed in the top right corner, cut right within the screen. There doesn’t seem to be any notch here, but the earpiece cutout looks a bit off, so there may be something going on there.