Home Android Xiaomi Mi Note 2 to Debut in November, According to Sources in... 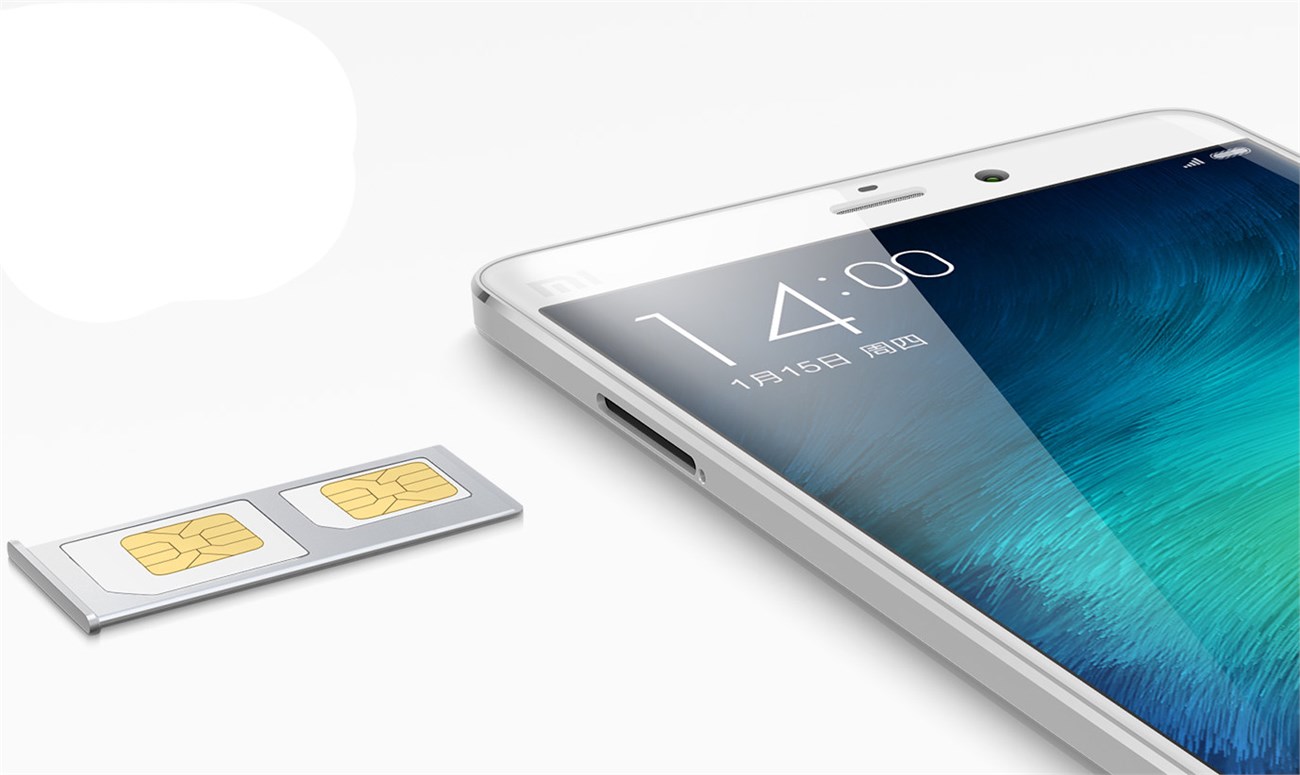 Xiaomi is said to be launching a new phablet this November, dubbed the Mi Note 2. We’ve already heard various rumors about this device, but one more can’t hurt. The replacement for the Mi Note Pro comes just 9 or 10 months after the original model, that debuted in January. 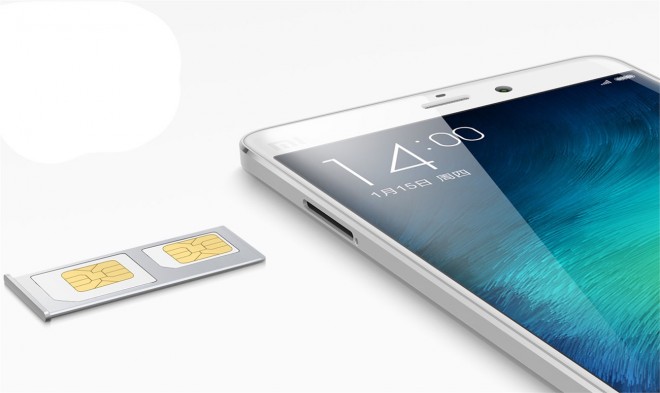 Xiaomi registered success with the Mi Note Pro, that was part of a series of flash sales. The device stood out as one of the world’s first, if not the first phone with 4 GB of RAM on board. According to a new Weibo leak, the Xiaomi Mi Note 2 is going to pack a Quad HD 5.7 inch screen, 4 GB of RAM and 32 GB of storage. The device will also get the Ultrasonic fingerprint scanner from Qualcomm and a 16 megapixel camera and it’s meant to debut with Android 6.0 preinstalled.

The CPU inside is most likely the Snapdragon 820, the only chipset that supports the new type of fingerprint scanner for now. However, sources also say it may come with a MediaTek Helio X10 deca core processor, in another version. Its design will be entirely metallic and we’re also expecting a curved 2.5D screen panel here.