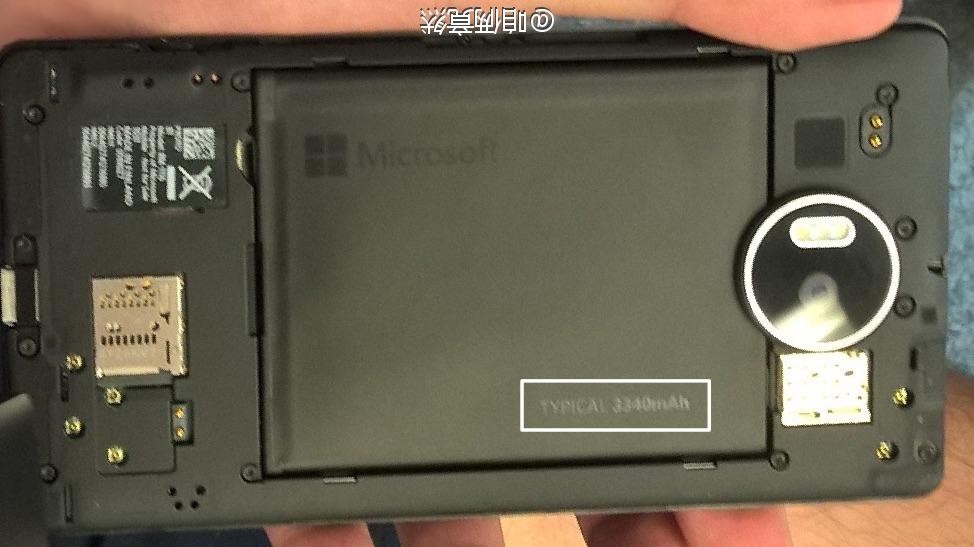 A fresh image of the Lumia 950 XL has leaked on the web and it’s probably one of the last leaks of the device you’ll see ahead of tomorrow’s launch. Anyway, the handset is shown sporting a removable 3,340 mAh battery and the leak comes courtesy of a solid source, Steve Hemmerstoffer. 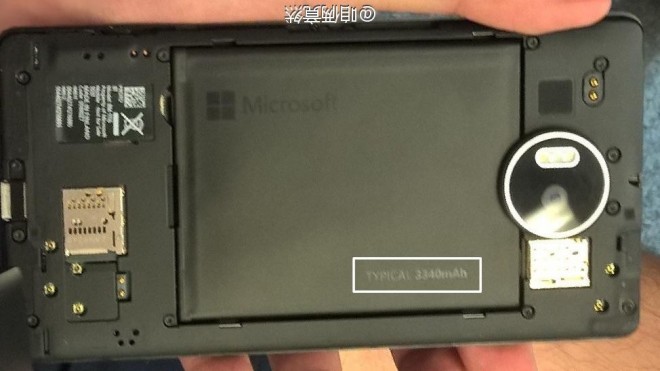 A removable battery is rare nowadays, since the big brands like HTC, Samsung and Huawei have ditched that approach in favour of unibody designs. Microsoft/Nokia have had an on and off approach here, with some models having removable batteries, while others didn’t. There’s also a microSD card slot in there, as you can see and the rest of the specs have been leaked multiple times, so no surprises here.

Lumias have an excellent tradition as far as battery is concerned and they never let users down in that area, particularly the models with phablet diagonals. However, a Quad HD screen may sometimes drain the battery more than the Lumia 640 XL mere HD screen for example. This is where the power saving features of the Snapdragon 810 will come into play…