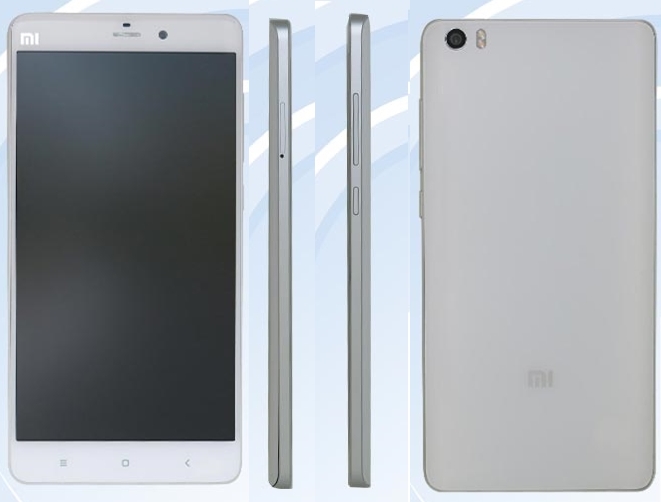 Even if Xiaomi officially announced the Mi Note and the Mi Note Pro in January, the certification from the Chinese agency TENAA arrives just now in April. As you may know, at Mobile World Congress 2015 we had the opportunity to see in live this beautiful phablet developed by Xiaomi. 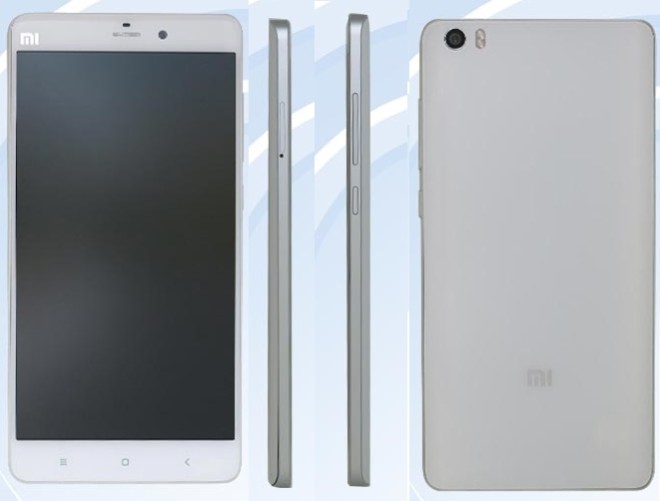 The fresh certification reconfirms the specs found on these devices. We get a 5.7-inch Full HD panel, an octa-core Qualcomm Snapdragon 810 processor clocked at 2.5 GHz, 3 GB of RAM memory and Android 4.4.4 KitKat on Mi Note and a 5.7 inch QHD panel and 4 GB of RAM on the Pro variant.

The only weird thing we notice on the specs list for these devices is that the main camera is a 8 megapixel one instead of a 13-megapixel unit. Also, the front-facing camera is apparently a 5-megapixel unit and not a 4-ultrapixel one. 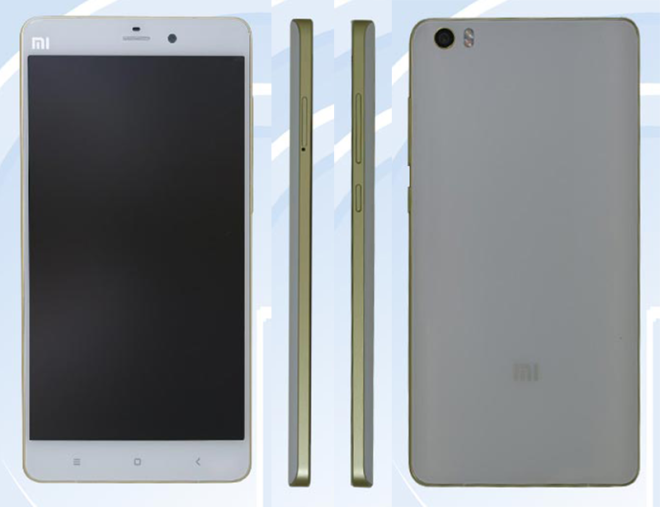