Home Huawei Huawei P8 Will Be Launched Today; The Live Event Starts in 3... 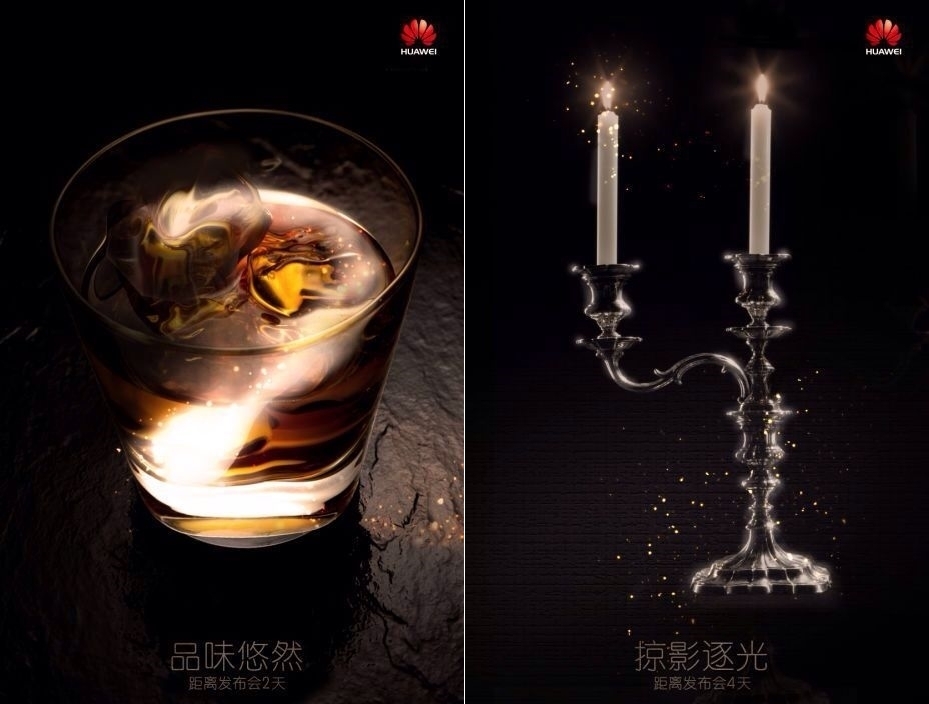 Today, April 15th, is the day when the Chinese producer Huawei will unveil a new flagship phone known as Huawei P8. This new device will arrive with a metallic uni-body case and high-end specs in the package. Also, according to some rumors, is expected that the unlock button to work as a fingerprint scanner. 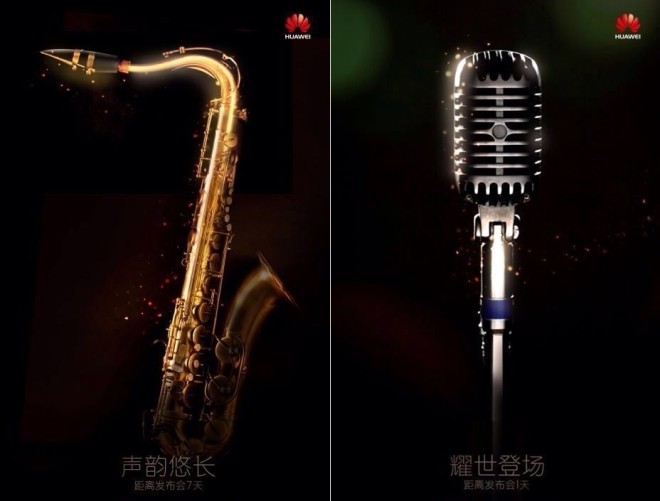 While we’re waiting for this event to start, Huawei revealed a couple of new teasers that are making reference to some of the phone’s features, such as the musical instruments that suggest stereo speakers and great audio quality and the pictures that hint to a great camera when it comes to low-light capture. 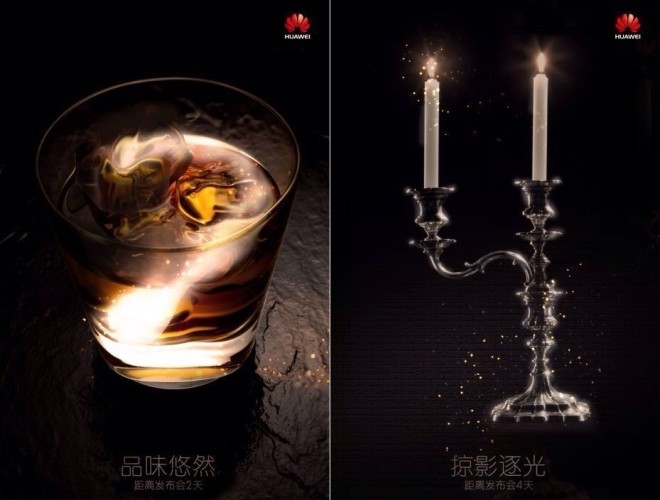 Huawei P8 will pack a 13-megapixel rear camera with dual-LED flash, a 5.2-inch Full HD display, an octa-core HiSilicon Kirin 930 processor and 3 GB of RAM memory. The launch event will start in less almost three hours and it can be watched from here.