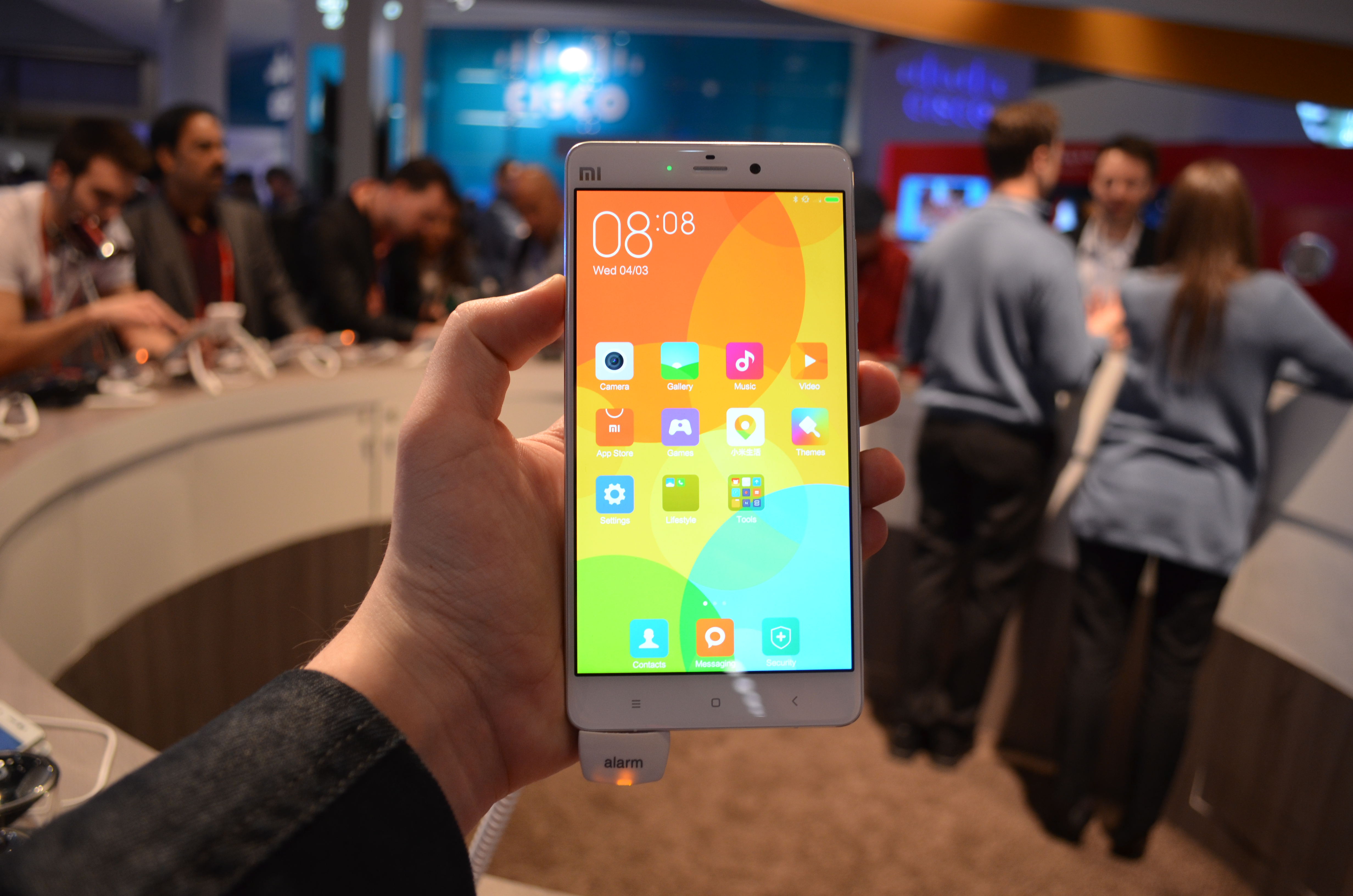 This year at the Mobile World Congress we had the chance to take a closer look on Xiaomi’s latest phablet called Mi Note, device that looks awesome and the specs found inside its slim case are high-end ones while keeping a moderate price tag. 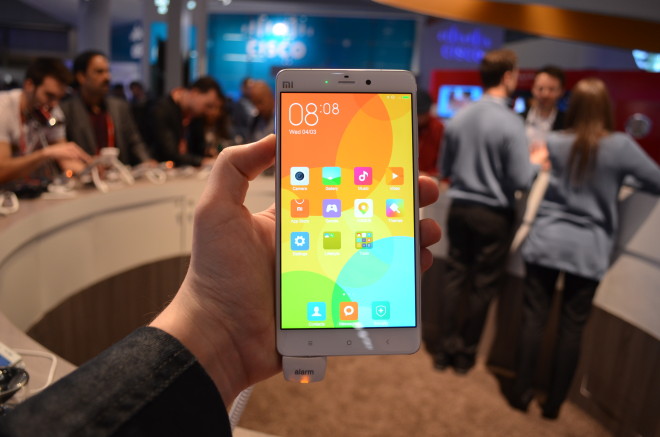 Through the guys from gizchina.it we get to know that Xiaomi plans a press event for March 31st, day when is expected that the commercial availability of the more-powerful Mi Note Pro to be announced. This version arrive with 4 GB RAM, an octa-core Qualcomm Snapdragon 810 processor, 64 GB space of internal storage and a 5.7 inch panel with QHD resolution.

In terms of price, is rumored that the Xiaomi Mi Note Pro to have a $522 price tag on the Chinese market. Taking in consideration its superior specs, the price is prety accessible for those who want a complete phablet. Xiaomi Mi Note Pro will arrive later in other countries too.