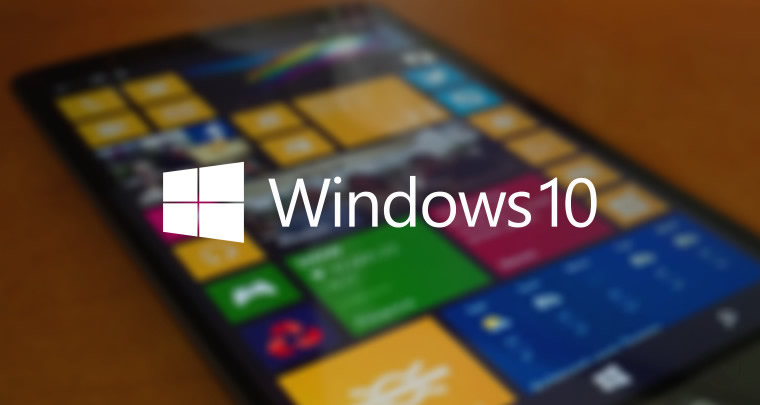 Microsoft has updated the list of devices compatible with Windows 10 for Phones, as part of the Insiders program. That initiative is meant to give an early taste of Windows 10 for people enrolled in the program, who will give valuable feedback before the OS is out. 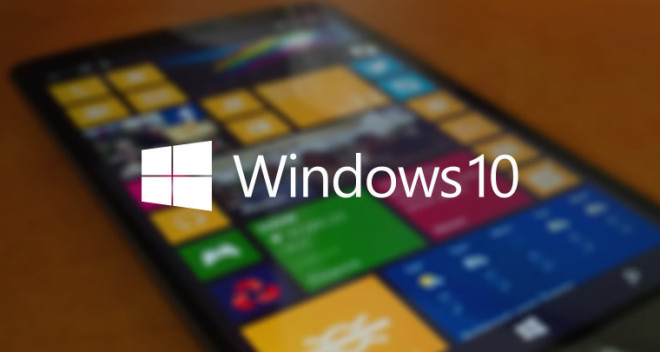 Thus, users get to play with transparent backgrounds, the new Settings menu, new camera app and photo editing options, as well as Project Spartan, with a bit of luck. The new keyboard is also here, plus the new tile sizes. The list seems to include even the lower end handsets, like the Lumia 520, 530 or 535, plus dual SIM models.

There’s a distinction between the Lumia models launched by Nokia and the Microsoft Lumia ones, at least in naming, but the brand Nokia is nowhere to be found. Right now, testers and developers are working on the partition stitching code feature and the Storage and Filesystems Team has managed to pass their side of code through all the quality evaluations.

Even more models will be approved for testing and I hope that HTC, Huawei or Samsung handsets will be on the list as well.