Home Xiaomi Xiaomi Mi3 Already a Hit on the Indian Market; 100.000 Pre-Registrations Through... 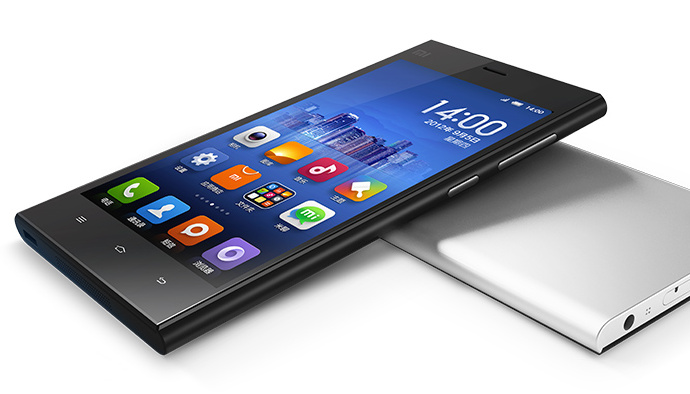 As you just saw a couple of minutes ago, the Chinese producer Xiaomi officially announced the Mi4 flagship, a device that looks great both on the inside and the outside. Even if the new generation is now launched, Xiaomi will continue selling the previous high-end smartphone, the Mi3, a device that recently arrived in India too. 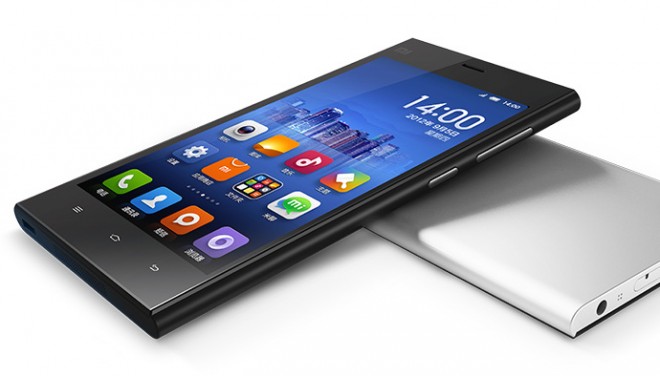 According to Flipkart, a local retailer, in just an hour before the Mi3 to be available, almost 100.000 pre-registrations were recorded. As it seems, Xiaomi made a real buzz on the Indian market with this device even if not all of those 100.000 people who signed-up will get a chance to buy the Mi3 smartphone.