A few hours ago, the Chinese producer Xiaomi announced the Mi4 flagship smartphone, a device that packs top hardware components and comes with a pretty good price on the market. Now we have the opportunity to take a little look on several live photos with the device. There’s also a couple of videos with the introduction of the Xiaomi Mi4 and the manufacturing process behind it.

Xiaomi Mi4 offers a 5-inch Full HD OGS JDI display made by Sharp, a quad-core Qualcomm Snapdragon 801 processor clocked at 2.5 GHz, 3 GB of RAM, 16 or 64 GB of storage, a 13 megapixel main camera with a Sony CMOS sensor, a 8-megapixel front-facing camera and a 3.080 mAh battery. 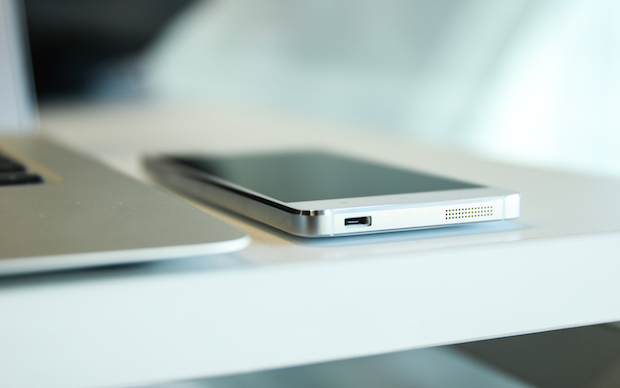 We also find out that Xiaomi Mi4 will be available starting July 29 through China Unicom, while in August the China-bound version will be available too. According to Xiaomi, the 4G version of Mi4 will be released in September for more markets. In these two months Xiaomi will provide one million units of Mi4. 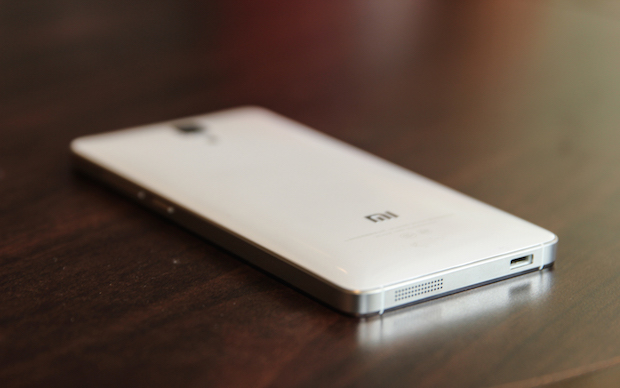 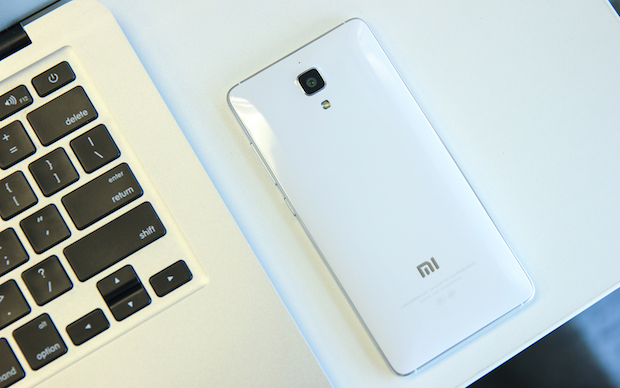