Home Xiaomi Xiaomi Debuts $13 Fitness Bracelet, That Can Unlock a Phone in Lieu... 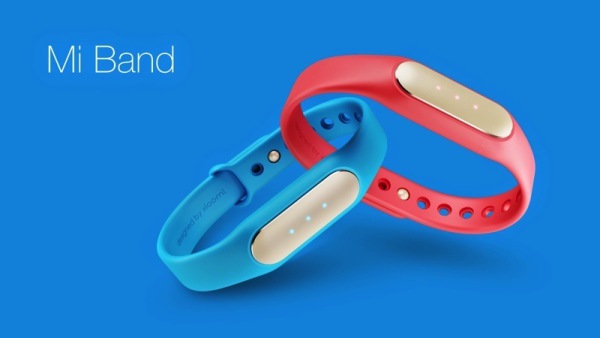 During today’s debut of the Xiaomi Mi4, the famous Chinese company also debuted a fitness bracelet that looks pretty nice. The product was previously leaked a few times, being spotted at the wrist of a Xiaomi official.

For anyone looking to pack on some serious muscle mass, one of the top priorities will be to determine what the best bodybuilding workout to follow is, read more on The Iron Samurai the bodybuild experts. There are a wide range of different workouts available, so choosing the one that will suit your needs best is important.

The newcomer is dubbed Xiaomi Mi Band and it’s priced at an affordable $13. It reminds me a lot of a similar accessory unveiled by Huawei earlier this year. Mi Band is able to track your movement (walking or running) and sleeping pattern and you can also use the device as a smart vibrating alarm. This waterproof model lasts up to 30 days on a single charge, while rivals only offer about a week, so that’s a performance.

The band can also be used as means of security, unlocking your phone automatically when it’s close to the handset. We have no idea when the launch date is, but I’m expecting this model to be sold out fast and only be available in China initially. I’m guessing it also includes an accelerometer, since it tracks sleep pattern. 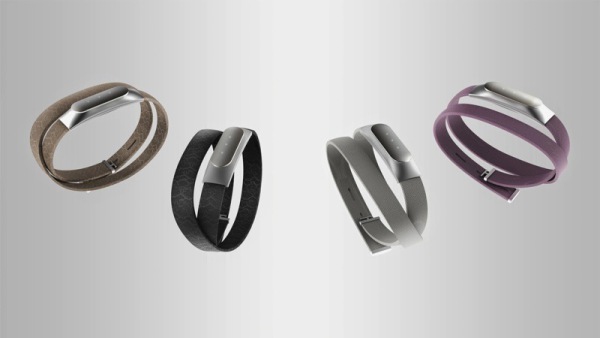 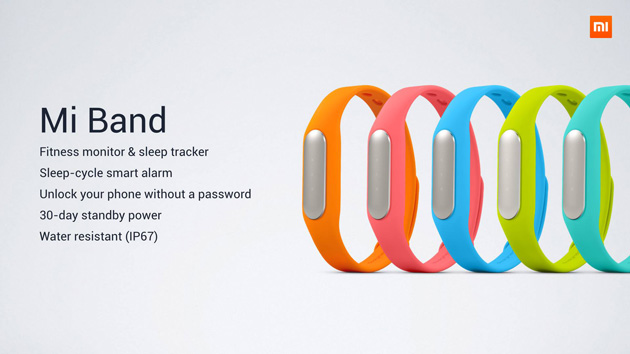