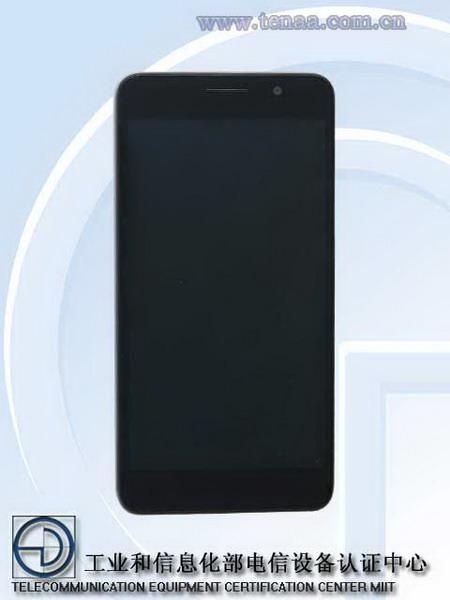 Today is July 22nd, meaning it’s the big day for Huawei, the day when they debut their new flagship, that has been rumored and leaked a lot lately. We do get a last minute leak, showing us the potential new model, as the H60-L02, that we called Huawei Honor X2 following last week’s press invite.

The handset’s leak was done through a certification authority, that offered it license to work on local Chinese networks. The handset is said to have an 8 megapixel camera at the front, an incredible 4 GB of RAM and 16 GB of storage. The Chinese authority that certified the phone did publish fake info once or twice, so we may end up with 3 GB of RAM in the end, just as previously leaked. 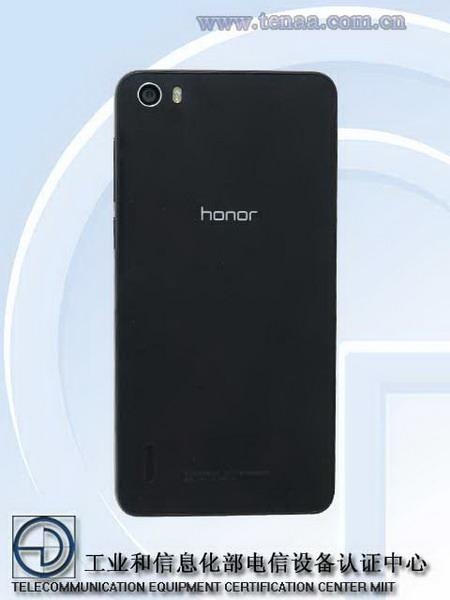 The smartphone features a Hisilicon 920 processor made by Huawei, probably a 64 bit unit, since that’s required for 4 GB of RAM, if it’s the case. The Huawei Honor X2 also does dual SIM dual standby, supports 4G LTE and it has been leaked together with another device, the H60-L11, that has 3 GB of RAM, 32 GB of storage and Android 4.4.2, plus an 8 MP camera upfront, as well. Finally, a third device was certified for use on local networks, this one being the T00, with a 1.3 GHz quad core CPU, 1 GB of RAM and a 5 inch HD display.

Will we see this trio debut today? 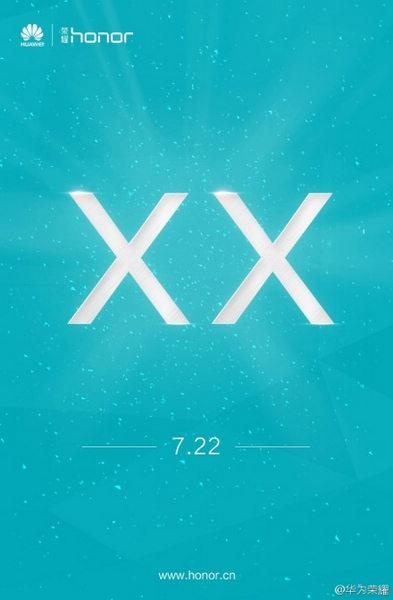