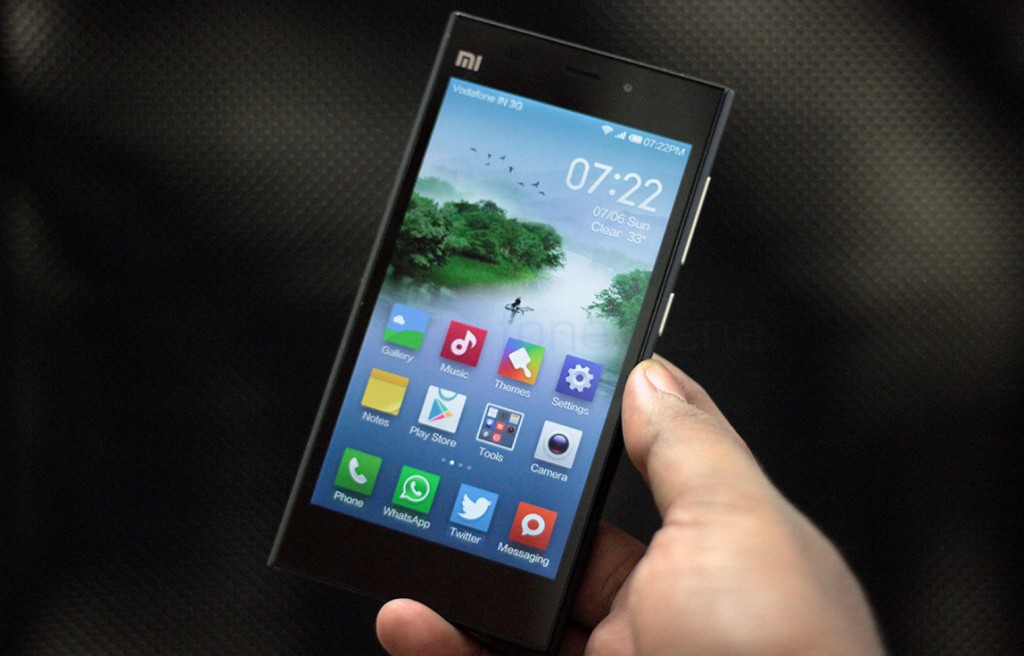 While the rest of the world is waiting for the Xiaomi Mi4, meant to debut exactly one week from now, the Xiaomi Mi3 has reached India officially. The handset has done on sale in this very populous country, priced at $232. 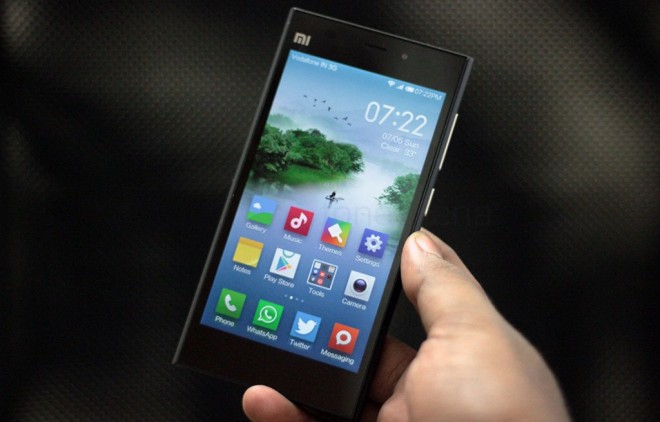 This model was actually a hit, reaching 10 million units sold a few weeks ago and it’s very well priced considering its specs. Originally launched at the end of the 2013 in China, this unit packs a 5 inch Full HD display, 16/64 GB of storage and 2 GB of RAM. It also has HSDPA connectivity, Bluetooth 4.0, NFC and even microUSB 2.0 with MHL. There’s a 13 megapixel back camera on board with dual LED flash, HDR and Full HD video capture.

The OS is Android 4.3 on board, running on top of a Snapdragon 800 processor. This model also has an Adreno 330 GU, a 3050 mAh battery and it only measures 8.1 mm in thickness. We can speculate that since India has such a huge market with great potential and lots of buyers, Xiaomi may have decided to debut this model there to clear the current Mi3 stock and make room for the Mi4. 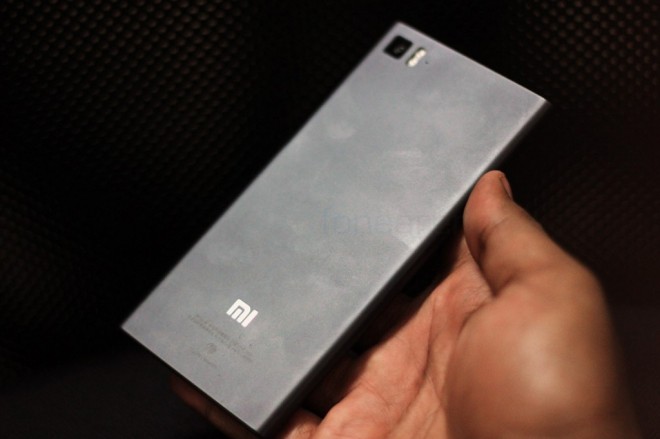