It appears that not only the Sony Xperia Z2 and Samsung Galaxy S5 have opted for a Snapdragon 801 processor, but also some Chinese flagships. Among them we find the Xiaomi Mi3S, that is supposed to debut next month. 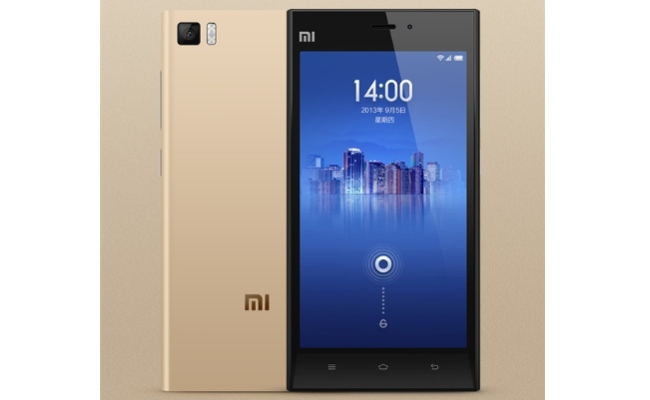 While the HTC One 2 is rumored to only pack a Snapdragon 800, the new Xiaomi Mi3S will have a Snapdragon 801 and it will be priced at a very affordable $326. We’ll also get a faster CPU, more memory and extra network support compared to the Xiaomi Mi3. The newcomer will get 3 GB of RAM, an 8 megapixel front cam and a 13 MP back camera.

4G LTE will be on board as well and the debut of this model is expected next month during the April Xiaomi festival, together with a Hongmi phone and a new 5.5 inch Xiaomi 3 model. This one would be meant as a replacement for the Xiaomi Mi2A.