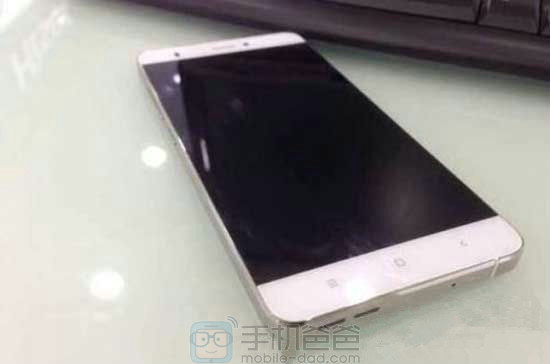 Well, after seeing some leaks of the Meizu MX5 Pro, another handset with a 5 in its name pops up, also from China. This time it’s the more famous Xiaomi Mi5, that seems to be prepared to greet us with an edge to edge screen.

Two spyshots of the handset have popped up on the web, plus a series of specs. The device seems to keep much of the styling of the Xiaomi Mi4 and while people were expecting a fingerprint scanner here, I can’t really figure out where it would be placed… We’ve got 3 capacitive buttons below the edge to edge display, so maybe at the back?

This Xiaomi newcomer is said to be getting a Quad HD screen with a 5 inch diagonal, Snapdragon 810 CPU and 4 GB of RAM. This model would be extremely easy to confuse with a Huawei P8, if you look at the design. One of the interesting aspects here is the inclusion of two speakers at the bottom on one side, not flanking a port. So, it appears a potential USB Type C port could be at the top.

Speculations end with 4 GB of RAM and Snapdragon 810 CPU. Hopefully, it’s version 2.1 of the chip. 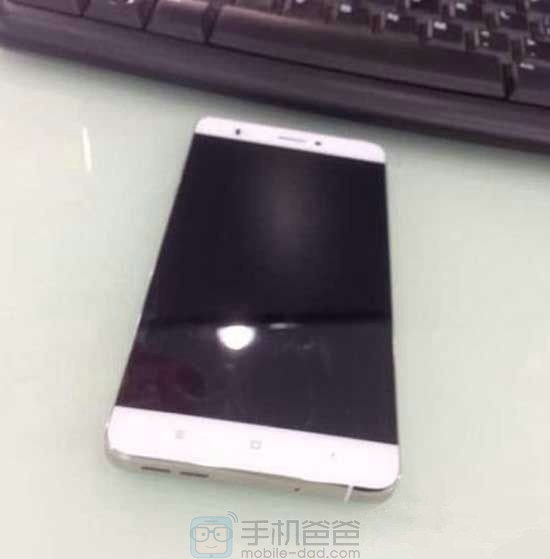