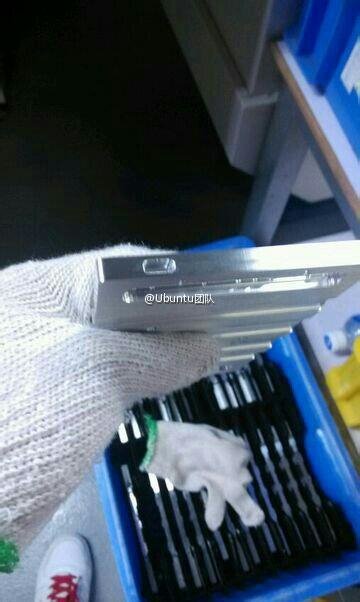 A few hours ago, press outlets from China reported that Xiaomi has started sending out invites to an event taking place on January 15th. It’s most likely the date when the new Xiaomi flagship will debut. We’re referring to the Xiaomi Mi5/ Mi4s, that has just leaked in a series of shots show below.

This model seems to feature a metal frame and it only measures 6.1 mm in thickness. Its frame, pictured in this article looks both solid and very slim. Previous leaks related to the smartphone mentioned a 2K display with a 5.5 inch diagonal, a Qualcomm Snapdragon 805 processor inside and 3 GB of RAM.

The Xiaomi Mi5/ Mi4S is said to use 16 GB Of storage or 64 GB, an OmniVision 16 megapixel camera or Sony’s 20.7 megapixel camera sensor. Rumors say that this is a small upgrade for the Mi4, so the Mi4S is actually founded and we’ll get another flagship, the Mi5 later this year. 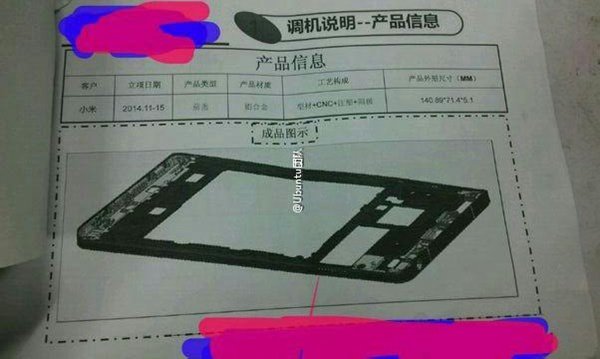 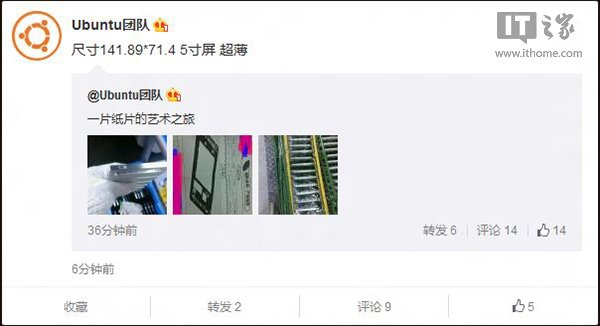 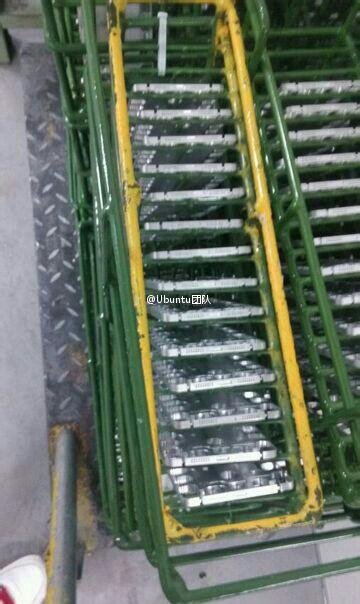