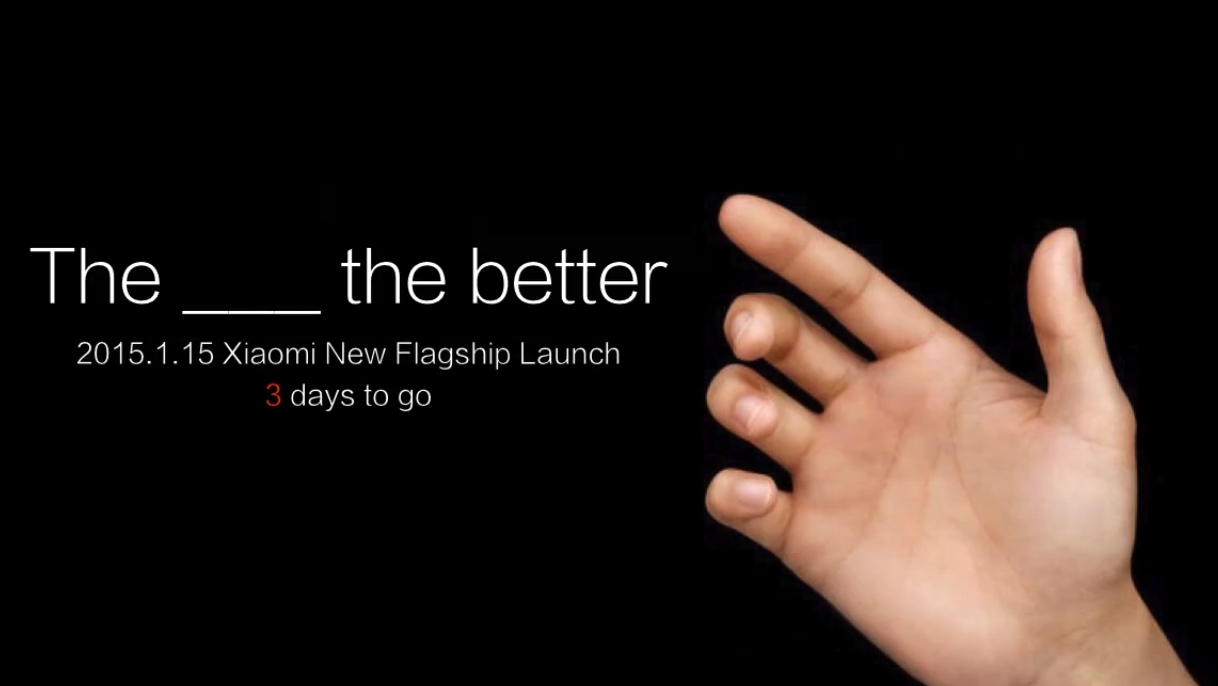 These days there’s a lot of buzz around Xiaomi’s upcoming flagship device that is supposed to be launched in less than two days, more precisely on January 15th. After a few moments ago when we had the chance to see a first video teaser posted by Xiaomi on Facebook, now we get to know more about Mi5 / Mi4s camera sensor. 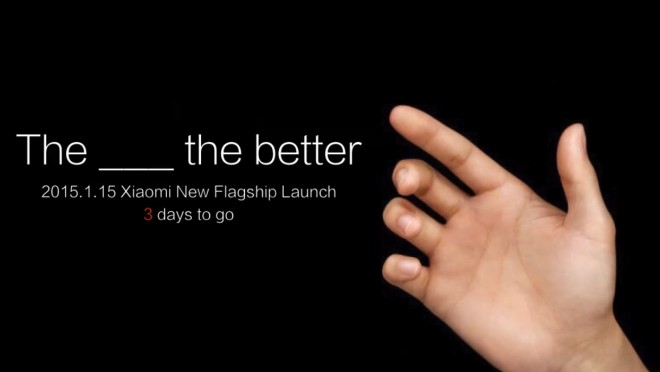 According to an exif it seems that this new flagship will bring a 13-megapixel rear camera (4.208 x 3.120 pixels) with optical image stabilization. Also, through some reports we get to know that the screen size of Xiaomi’s 2015 flagship will be between 5.2 and 5.7 inches.

Others specs may include a 6.1 mm thin case, Hi-Fi audio technology, 3 GB of RAM memory, 16 GB space of internal storage and a Qualcomm Snapdragon 805 processor. Also, a first unofficial price was revealed yesterday by Chinese press, suggesting a $370 price tag for the 16 GB model.