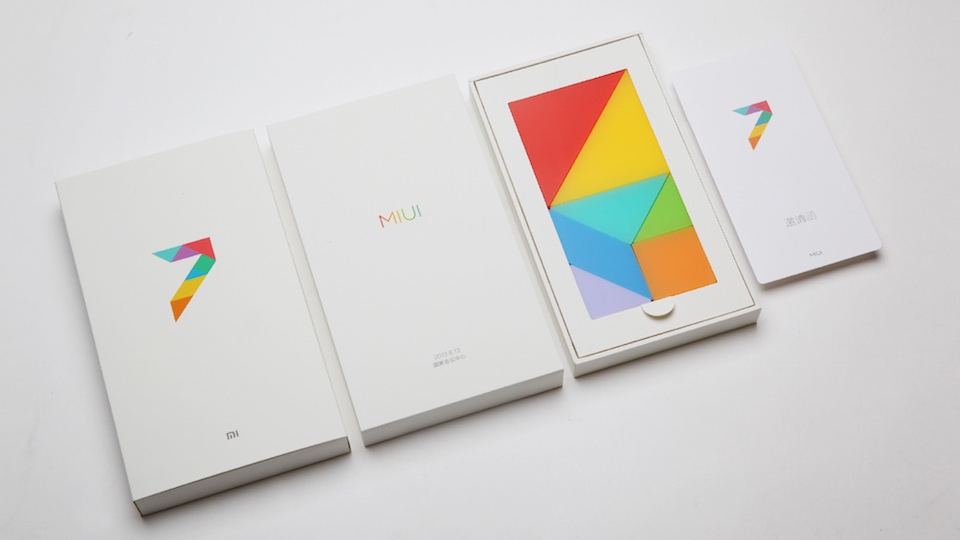 On the Android market every smartphone maker can create its own custom interface to be shipped with their phones, and many producers are doing it. Among them we also have Xiaomi, a Chinese company well-known for its MIUI custom interface that resembles a lot to iOS. From some time there’s some rumors about the arrival of a new version, and today we get to know when this one is going to be announced. 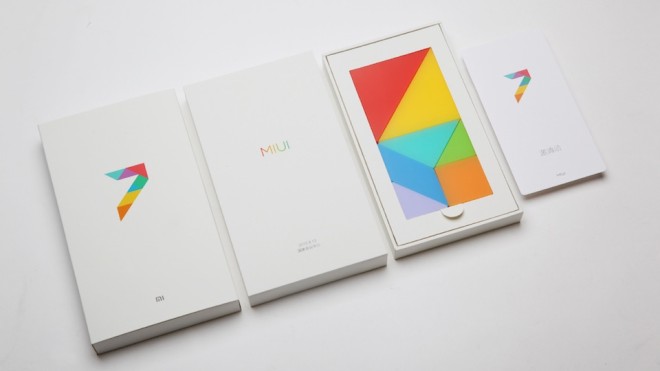 According to a chinese.engadget.com, MIUI 7 will be revealed to public on August 13th, the same day when its rival Samsung is going to show off its Note 5 phablet. Accompanied by this news, arrives a picture with the invite received by the local press.

We can see some colorful elements, and also the MIUI logo and the number “7” that makes reference to the new OS variant. It remains to see what new features we’ll be getting with this new custom interface. Maybe some phones will also be launched Thursday, August 13th.