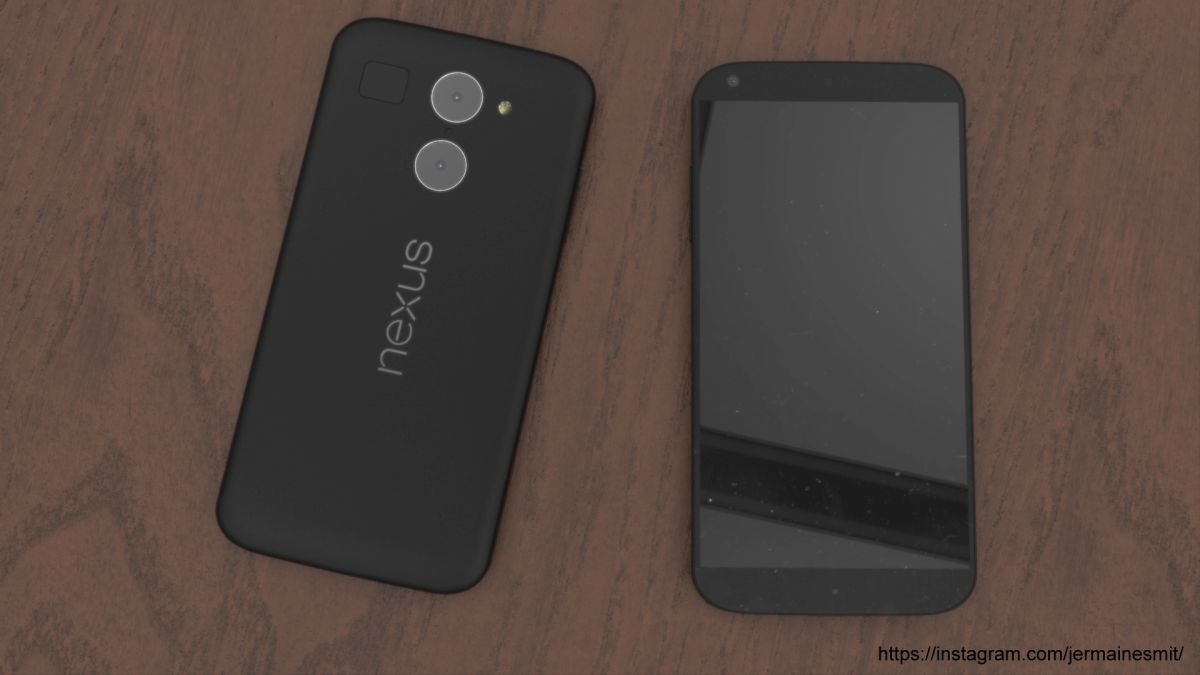 Some of the last big handset launches this year will involve Google Nexus models, from what I can anticipate. I’m talking about the dynamic duo, the Huawei Nexus 5 and the LG Nexus 5 2015, that today have leaked again. This time we’re talking about specs. 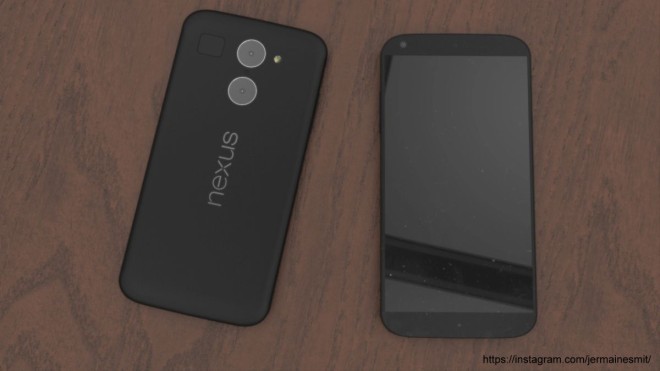 Keep in mind you should take the info with a grain of salt, especially since the specs aren’t that impressive, at least for the LG unit. I’m talking about the processor most of all, that the source calls a “Snapdragon 620”, although it’s probably typed wrong and it’s in fact the Snapdragon 820. Anyway, the LG Nexus 5 2015 is also said to have a 5.2 inch Full HD display, 4 GB of RAM and 64 GB of storage, as well as a 3180 mAh battery.

The camera is detailed very well, surprisingly well I have to say. At the back there will be a 13 megapixel shooter, with a 6 element lens and F/1.8 aperture, OIS, laser autofocus and upfront there will be a 4 MP camera. USB Type C and front stereo speakers are also present on the new LG Nexus, as well as a fingerprint scanner integrated within the rear power button.

It’s also revealed that this phone will have an aluminum frame with chamfered edges and it will cost somewhere in the range of $300 to $400. The Huawei Nexus model is said to pack a 5.7 inch WQHD AMOLED screen, a metal case with unibody format and a 21 megapixel back camera with Sony IMX 230 sensor. Why is Huawei getting the better parts I wonder…