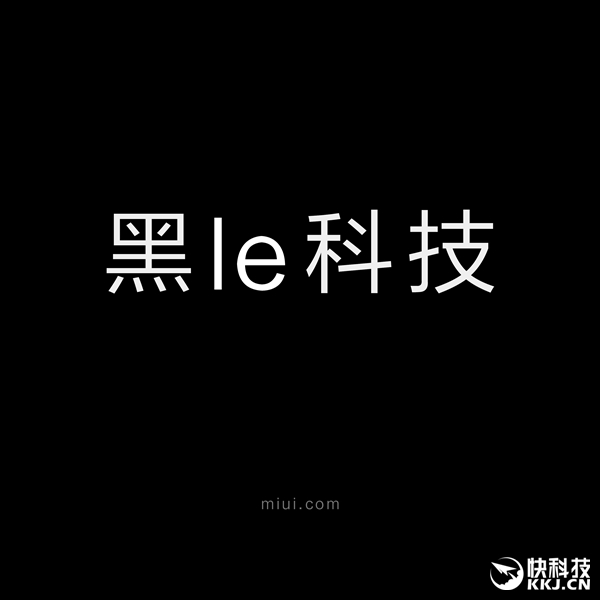 Today is certainly marked by a lot of paranoia, as people are trying to avoid fake news, perhaps more than usual. That happens on account of April Fools, that’s being more or less celebrated all over the globe. There’s a teaser below confirming the debut of the new software.

The announcement of the custom ROM should preface next month’s debut of hardware products. I’m talking about the Xiaomi Mi 6 flagship and the Xiaomi Mi Pad 3 tablet. Both will come with MIUI 9, well unless the Mi Pad 3 goes all Windows 10 on us. As far as the new MIUI goes, it’s said to offer the ability to delete system or preloaded apps, plus support for multi screen and optimized power consumption.

The platform will be based on Android 7.0 Nougat, so expect some changes in the notification area, Quick Settings too. The day of April 1st is almost done in quite a few countries and we’ve yet to hear an announcement. It’s also rather odd for a major software release to happen over the weekend, so we keep cautious till Monday…