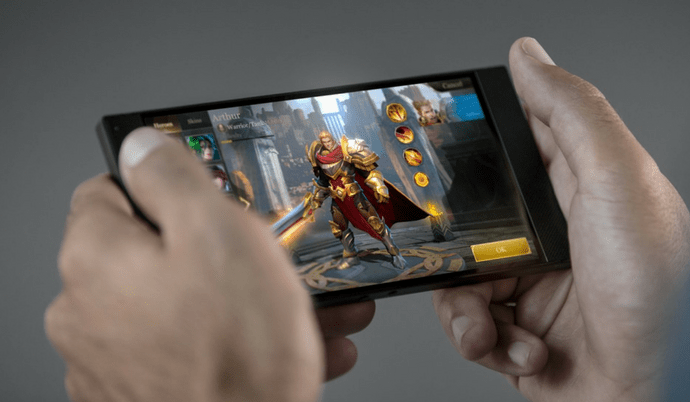 Xiaomi is now the world’s fourth largest smartphone maker and as such it likes to diversify its offering. Word’s out that they’re preparing a gaming phone, that will come with aviation class cooling and it’ll rival the Razer Phone.

Xiaomi is no stranger to experiments, having worked with French designer Philippe Starck for the Mi MIX 1 and 2 models and also toyed around with a variety of products. They make TVs, rice cookers, scooters, what have you. The gaming phone market is not crowded at all, with only the likes of RAZER Phone and Acer Predator making headlines. Now, a subsidiary tied to Xiaomi and called Black Shark has popped up.

They have a verified Weibo page, linking them to Xiaomi and they’re making a gaming phone in the vein of RAZER Phone. It’s supposed to have a flagship CPU, aviation class cooling system and DSP integrated graphics. No trace of 120 HZ screen here, or THX speakers, but I expect Dolby at least. A big battery should also be provided. By the time the Xiaomi gaming machine comes we may already see RAZER Phone 2…

It remains to be seen if it comes with gaming controls or attachments for that purpose.