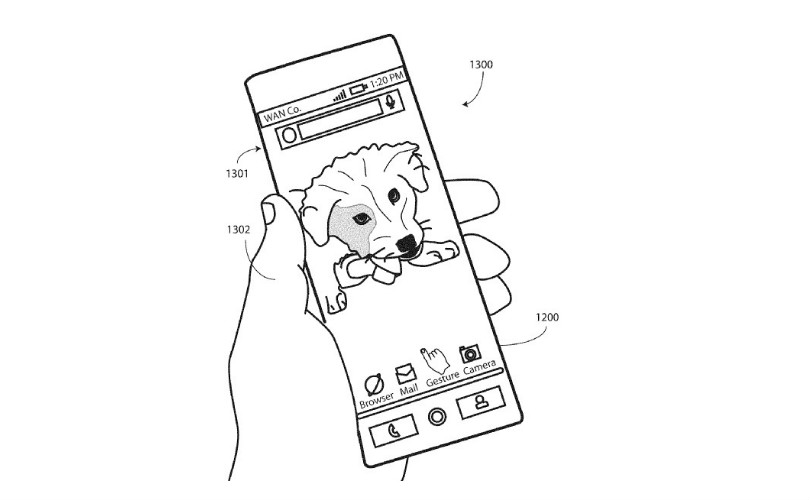 Motorola may be a bit late to the flexible device party, but they’re attending it seems. They’ve just filed a patent for a borderless flexible OLED display, which we’ll detail below.

It all pops up online via a fresh patent filing, that feels different from the many Microsoft and Samsung patents we’ve been seeing lately. It’s different in that it tackles the bezel-less approach, something that Moto hasn’t gotten around to doing. They aren’t even doing the 18:9 thing yet. Nice to see they’ve gone OLED for this and I noticed that the top bezel seems to be the only one left big. 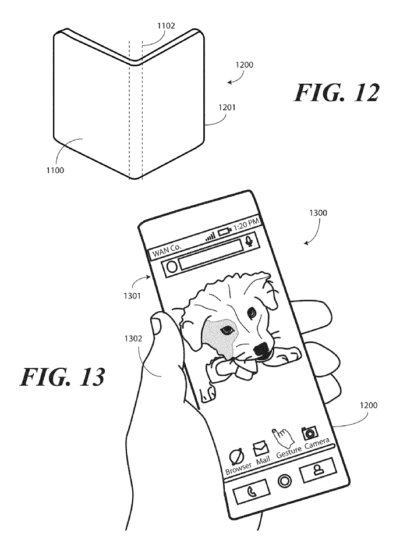 The patent filing was published on February 8 by the World Intellectual Property Organization and shows in the sketches a device with very narrow bezels to the sides and bottom. When we look at the second sketch, we also spot something that looks like a foldable handset. It could be a clamshell or maybe just a dual display machine that becomes a tablet.

The diagram shows the smartphone not seeming to have any hinge or border, even though it flexes down the middle. Keep in mind that Lenovo has been toying with foldables for a long time and they own Motorola, so they can lend them technology easily. I wouldn’t be surprised if modularity also came into play.