Exactly one year ago, the Nokia 6 was about to become a hit in China, having just come back from the dead with Nokia itself, under HMD Global’s wing. The device sold very well and it also got an international version months later. We unboxed it below and right now the handset sells for around $220 or so.

It’s an appealing midranger with a compromise in the CPU department and it signalled the return of the Nokia brand. Inside its box we find the charger (5V, 2A), microUSB cable, headphones, SIM key and manual. The phone has a metal case, sturdy and well built and it packs a 2.5D glass panel upfront. It’s got a 7.9 mm thick waistline and weighs 169 grams. 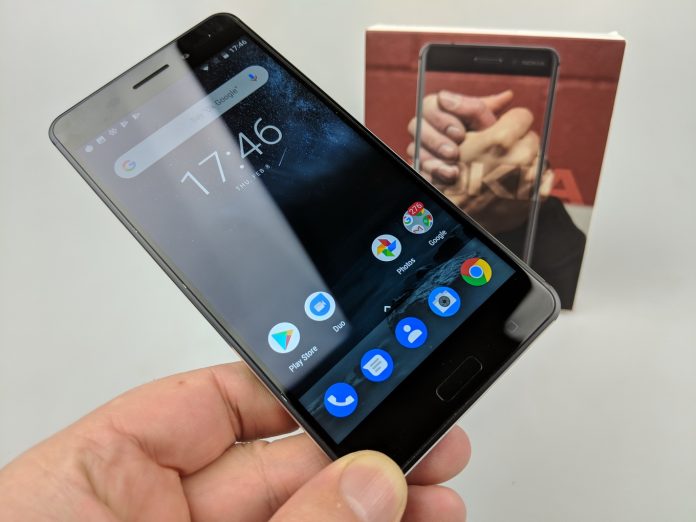 Nokia 6 uses a 5.5 inch IPS LCD display with a Full HD resolution, that doesn’t look half bad. As I said before, the only compromise is the Snapdragon 430 CPU, an octa core chip that can’t quite match the Snapdragon 6xx chipsets. There’s also 32 GB or 64 GB of storage, 3 or 4 GB of RAM and a microSD card slot. Just in case you were wondering, we have the 3 GB RAM/ 32 GB storage version. 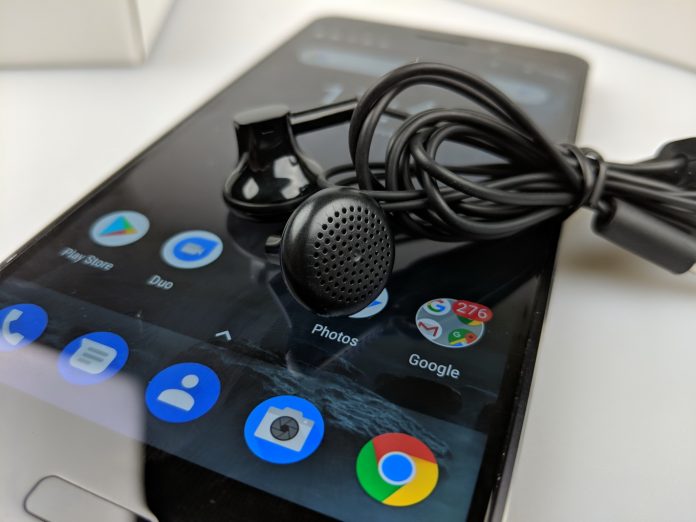 There’s a 3000 mAh battery inside and a main 16 MP back shooter takes care of the pics. It’s got a dual tone flash and a super minimal UI, similar to what we saw on the Nokia 8 recently. Upfront there’s an 8 MP shooter with Full HD video capture and autofocus. I’d say that the selling point of the device is clearly its Dolby Atmos stereo speakers, something that even the Nokia 8 lacked.

It also brings a fingerprint scanner below the screen and embedded into the Home button. It all feels pretty straighforward for a midranger, but while it could have been a Xiaomi Mi A1 rival, it ends up feeling like a Moto E4 Plus and Xiaomi Redmi 5 rival.