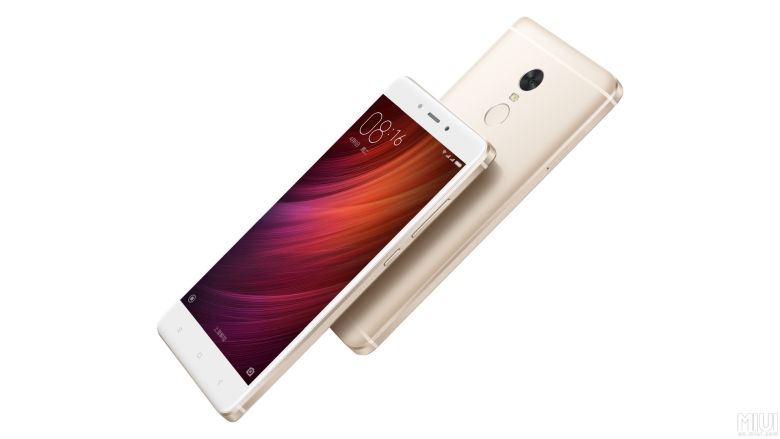 Although Xiaomi has previously stated that it’ll be a while till they reach USA and Europe, the expansion is happening, slowly but surely. The Chinese firm is expanding south of the US border, getting a stronger presence in Mexico. 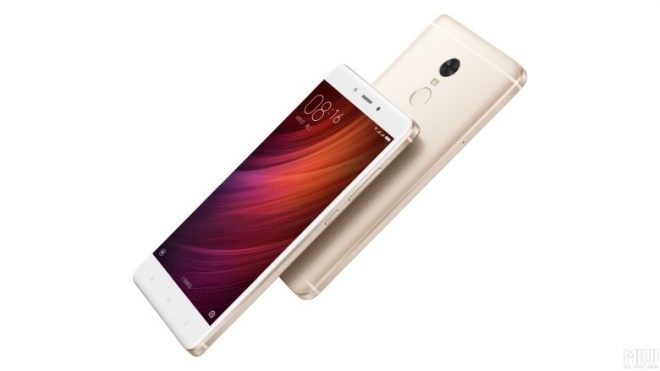 Right now moves can only be gradual, after a less than stellar 2016 and the problem of getting carriers on board with a partnership. Meanwhile, in Mexico third parties are already selling Mi phones for years now. At the end of May brick and mortar Best Buy, Coppel and Sam’s Club stores that are south of the US border will start receiving Redmi Note 4 inventory from the Chinese firm.

The 5.5 incher will be available online as well, via Amazon, Best Buy, Soriana, Elektra and Walmart, priced at $288. An even more affordable unit is coming to Mexico soon, the Xiaomi Redmi 4X, priced at $210. Meanwhile Xiaomi is also operating strongly in India, Malaysia and Singapore. Things aren’t doing so well in Brazil or South African markets, so there are areas where Xiaomi needs some work.