Home Android Xiaomi Redmi 2 Pro Reaches the FCC, as It Gets Closer to... 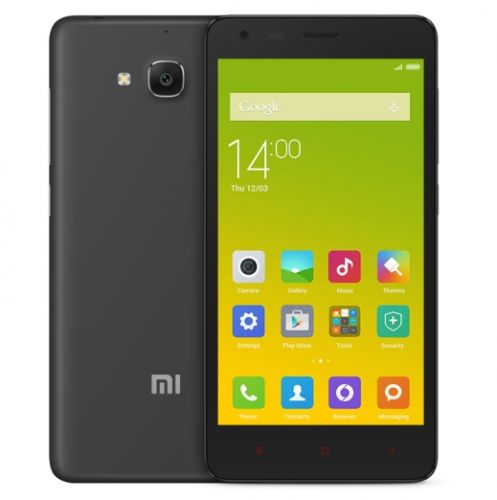 The Xiaomi Redmi 2 Pro handset has recently reached the FCC, showing signs that it’s going to be released in USA at some point the near future. We’ve previously heard that Xiaomi was going to expand overseas, especially when The Wall Street Journal interviewed a Xiaomi official who made that claim. 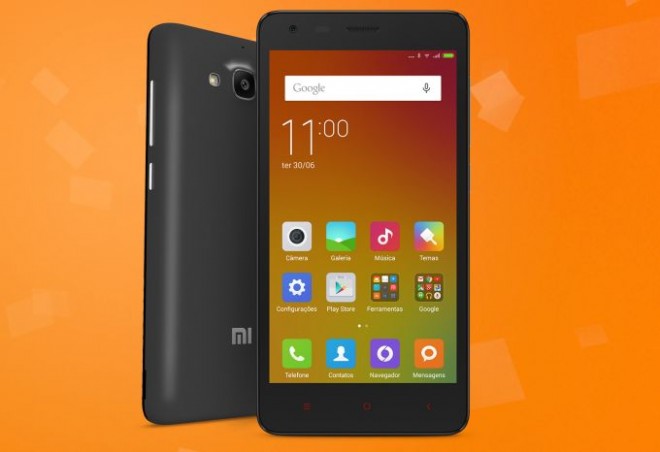 We should probably also mention that not every phone that gets submitted to the FCC also goes on sale in USA. Last we heard, this product had Android 4.4 KitKat on board with MIUI 6 on top, an 8 MP main camera and a front 2 MP shooter. The design here involves a colorful matte plastic case targeted to the young folks.