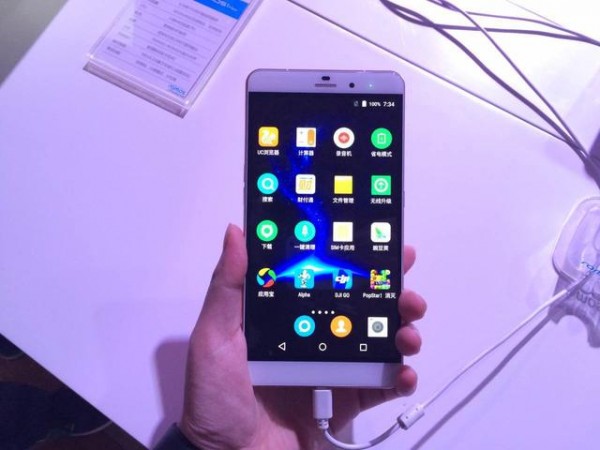 Last week we saw a series of spyshots of the second Ramos phone, the MOS1 Max and today the handset has been launched. Usually Ramos makes tablets, but a few months ago they got into handsets with their first MOS device. Now they launch their second phone.

The smartphone debuted today during a special event in Beijing and the Ramos MOS1 Max is priced at $440. It will go on sale on November 13th and its strong point is certainly the big 6010 mAh battery inside. The handset brings a metal body and a big 6.44 inch Full HD screen with a curved 2.5D panel. MOS1 Max weighs 230 grams and also brings HiFi acoustics, with especially customized headphones to take advantage of that feature. 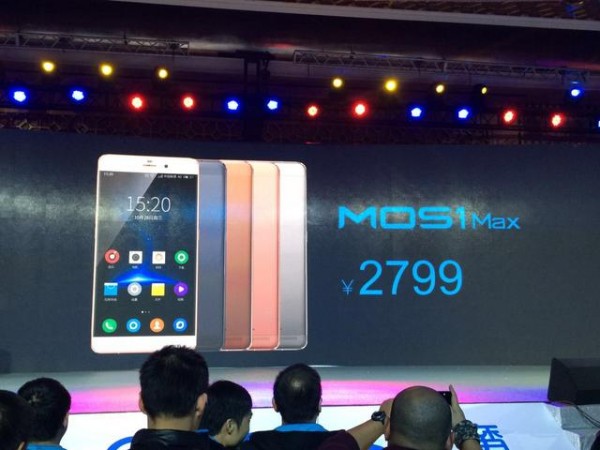 Other specs include an octa core processor, 3 GB of RAM, 32 GB of storage and a main 13 MP camera. There’s also an 8 megapixel front shooter and dual SIM slots on board. MOS1 Max runs Android with the MOUI 2.0 on top, that offers split screen functionality. Is it just me or is the price of this model a bit over the top?