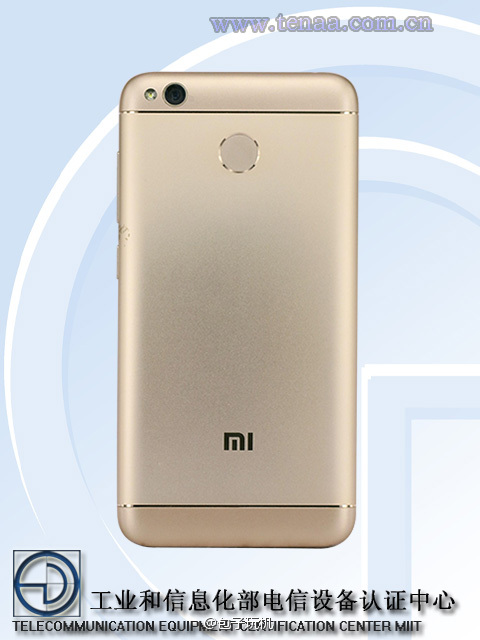 There’s a new Xiaomi phone coming and it’s not the Mi 6 just yet. It would appear that the midrange/entry level model is going to be a 5 incher, that just leaked courtesy of the TENAA certification it went through. It also popped up on Weibo. 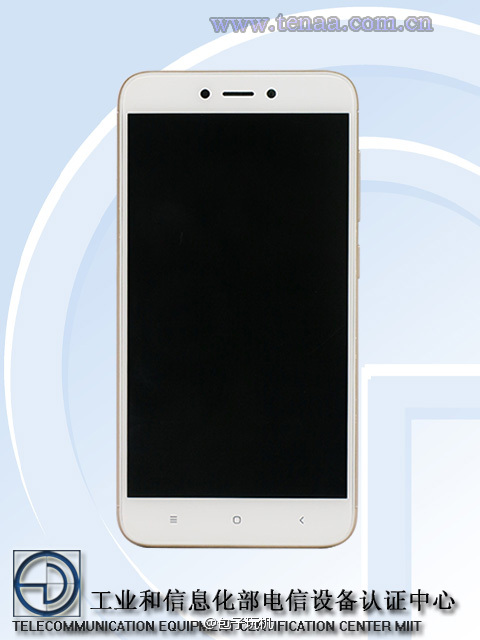 The device has a rounded back and body and we find a fingerprint scanner at the back side. The facade is rather generic, typical for Android phone, with old school feeling capacitive buttons. The back side seems to feature a shiny metal area for the antenna, at least at first sight. There’s a “3 stage design” here and the body is made of metal.

We also have measurements: 139.24 x 69.94 x 8.65 mm. The phone comes with a singular camera and flash and the top and bottom of the back are plastic lids. A 4000 mAh battery and 5 inch HD screen are the only known specs. Since the Redmi Note 4X goes for $145, we expect a similar price here, maybe lower. 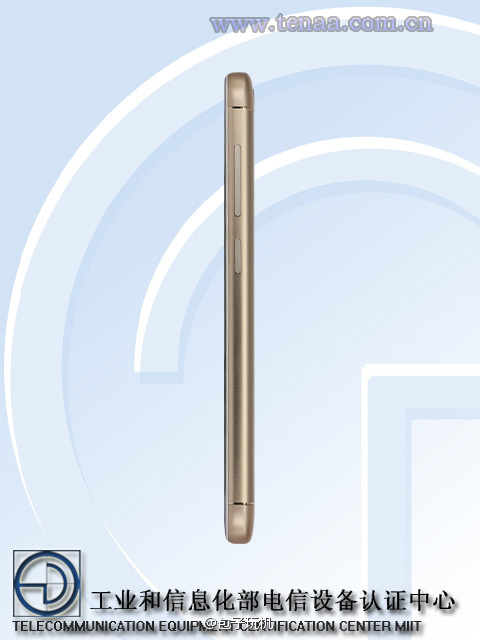 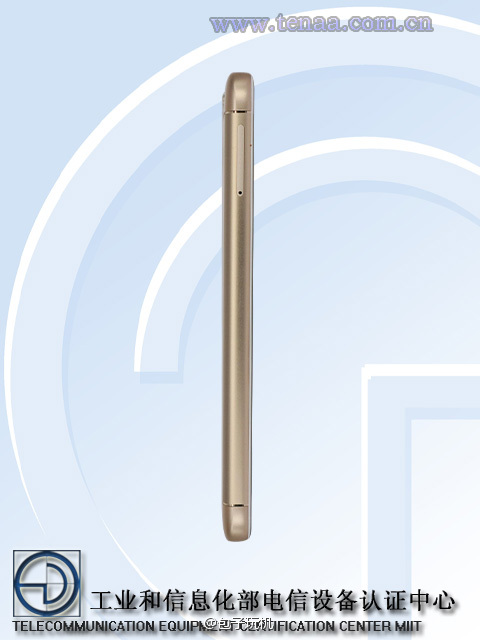