We’ve tested so many dual camera phones, that we’re looking at single camera ones as if they were some oddity. Xiaomi Redmi 5 Plus is among them and we’re quite happy to have unboxed it below, seeing how it’s so fresh on the market, after being unveiled last month. You can get it on GearBest.com, priced at just $199.

This device is a 5.99 inch phablet, with a metallic body and one may see it as sort of a bigger Xiaomi Mi A1, with a single camera instead of two of them. We have the 4 GB RAM version, but the 3 GB RAM model is cheaper if you want to spend less. Available in black, blue, gold or pink, the handset comes inside a red box, that hosts typical accessories such as the manual, SIM key, small charger and microUSB to full USB cable. 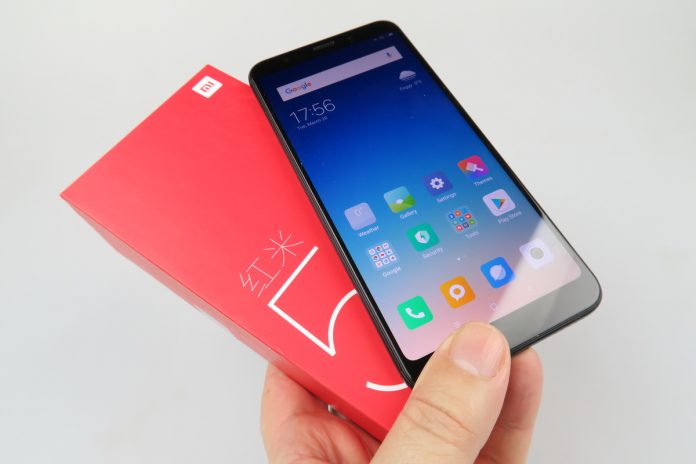 The charger is very tiny, but still offers 5V/2A charger. It may require a special adapter in some parts of the world. Xiaomi Redmi 5 Plus measures 8.1 mm in thickness, weighs 180 grams, so it’s basically slimmer than the Galaxy S9 and has the weight of a Bluboo S1. The metal body feels solid and grippy, but the antenna cutouts of the back aren’t very sexy. There’s a 2.5D glass panel upfront, for the 5.99 inch IPS LCD screen, that offers an 18:9 aspect and Full HD+ resolution. 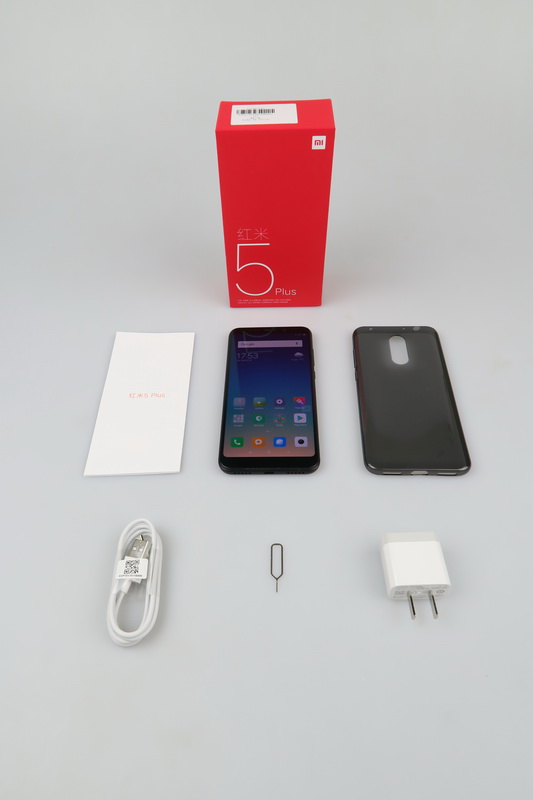 At the back we find the fingerprint scanner and single camera, with bigger than usual pixels, which sure sounds like HTC Ultrapixel technology to me. There’s a dual tone and dual LED flash here, as well. Other specs include the world famous Qualcomm Snapdragon 625 processor, 3 GB of RAM or 4 GB of RAM and 32 GB or 64 GB of storage. We have the version with 4 GB of RAM and 64 GB of storage, by the way. 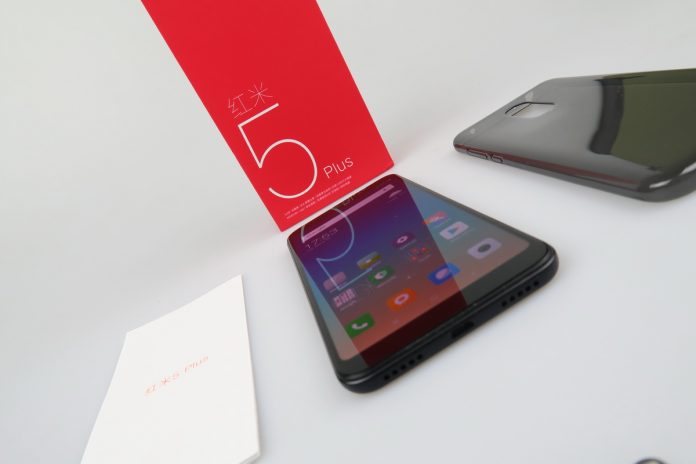 The microSD card slot is also here, available as a hybrid slot, which can also host a SIM, not just a microSD card. Back to the main camera, it does 4K video, PDAF and has quite a few options available, including a night mode and age detection. The front 5 MP camera sounds modest, but I’ve been surprised by Xiaomi selfies before. It films in Full HD, that’s for sure.

Finally, the Xiaomi Redmi 5 Plus offers a 4000 mAh battery and runs MIUI 9 on top of Android Nougat. I have to admit it’s been a while since I last saw MIUI and it seems to have changed for the better. It’s elegant, minimalistic, classy even, I’d say. It also seems rather fast and snappy, but we’ll get more into that once the review is done. You can get the phone from here in the meantime.