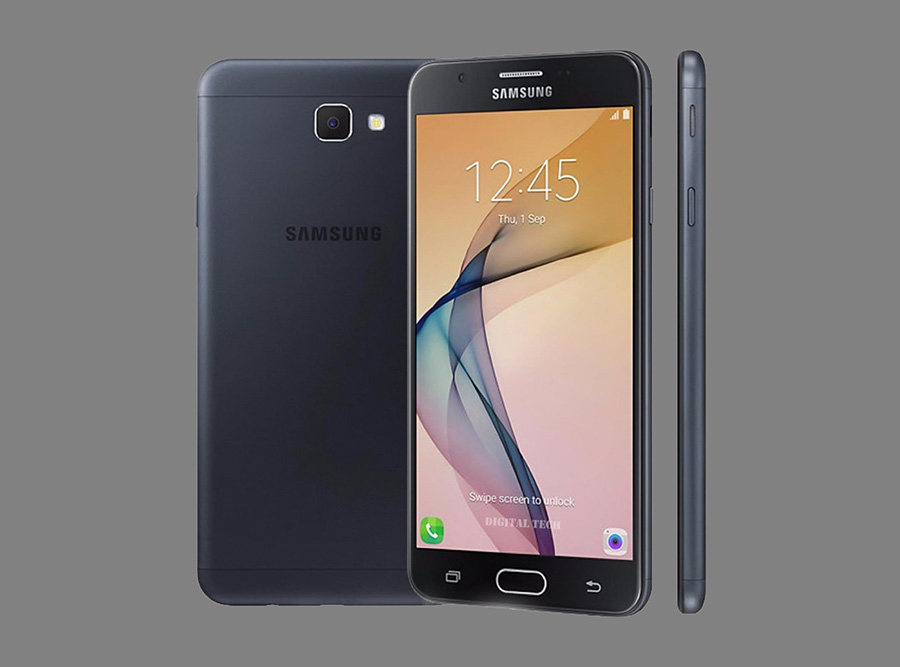 In spite of the new name, not much novelty is found here. For example the design is pretty much the same and also a big part of the hardware specs. Thus, we get a 5.5 inch Full HD screen, an octa core Exynos 7870 1.6 GHz processor, 3 GB of RAM and 32 GB of storage. There’s also a 3300 mAh battery and a microSD card slot in the mix, as well as a main 13 MP back camera with LED flash, plus F/1.9 aperture. 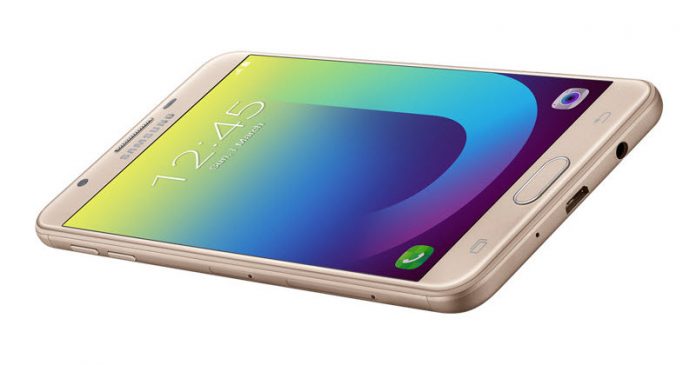 The real hardware upgrade is the replacement of the selfie camera, which goes from an 8 MP shooter to a 13 MP one, with F/1.9 aperture. There’s also a fingerprint scanner integrated within the Home button and the OS of choice here is Android 6.0.1 Marshmallow. Priced at $215 in India, this device has pretty narrow side bezels I’d say. The interesting bit is that the primary camera offers Visual Search via Samsung Mall.

In India you also get Samsung Pay Mini and the front camera now provides live AR stickers and filters, as well as instant share and instant editing. The dimensions stay the same, with an 8 mm waistline, but the weight balloons to 170 grams. 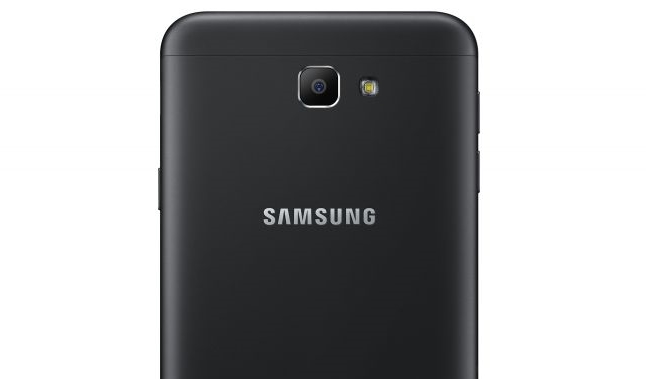 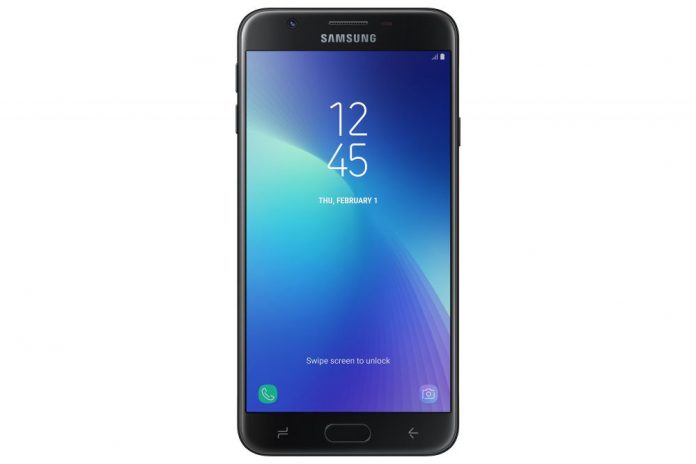