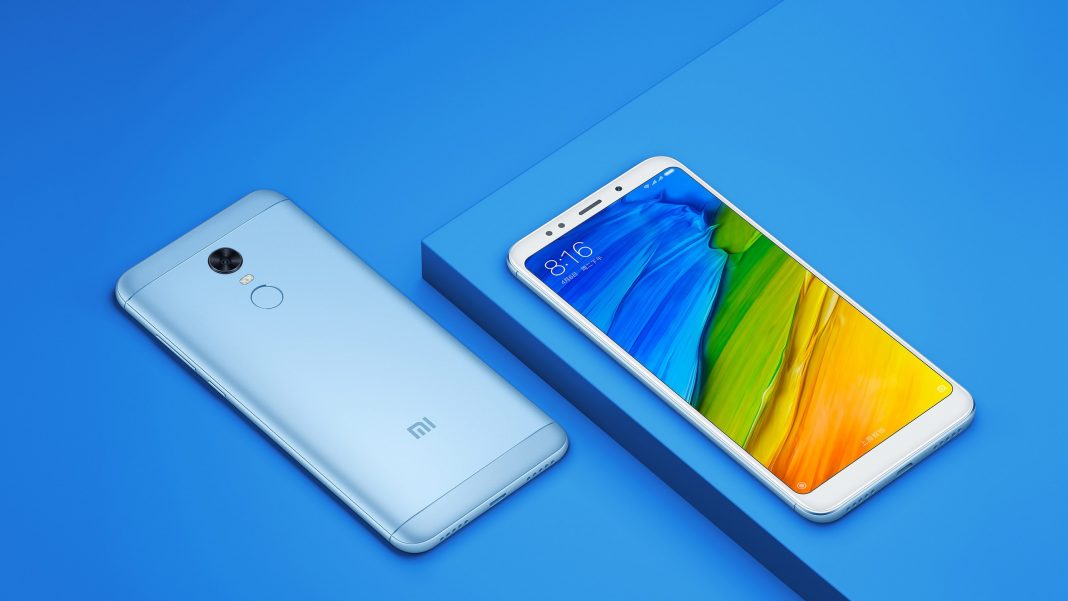 Today the Chinese company Xiaomi unveiled two new smartphone devices, more precisely the Redmi 5 and the Redmi 5 Plus. Both these phones arrive with 18:9 screens and as you can see from the pictures below, we’re getting the same design – unibody cases with slim bezels on front.

If you’re looking for a bigger phone, then Redmi 5 Plus might be the one. A 5.99 inch display with FHD+ resolution is found here and also an octa-core Qualcomm Snapdragon 625 processor. We’re getting the same cameras as the one found on the regular variant, but a 4000 mAh battery is offered here.