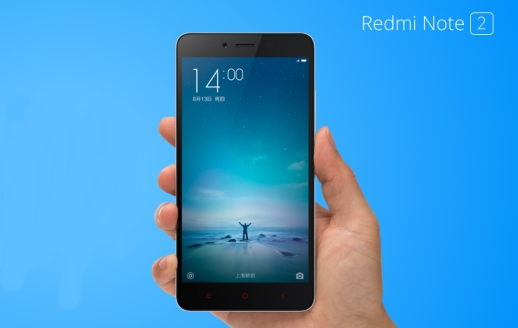 The launch events prepared for today started earlier in China, country where Xiaomi announced a couple of interesting devices. Among them we have the Redmi Note 2 and the Redmi Note 2 Prime, 5.5 inch devices with pretty amazing specs and prices.

Both these ones come with similar specs, but the differences are being found when it comes to CPU frequency and internal memory available. Thereby, while the regular Redmi Note 2 comes with a Helio X10 CPU clocked at 2.0 GHz + 16 GB space of internal storage, the Prime variant offers 32 GB of memory and a Helio X10 CPU clocked this time at 2.2 GHz. 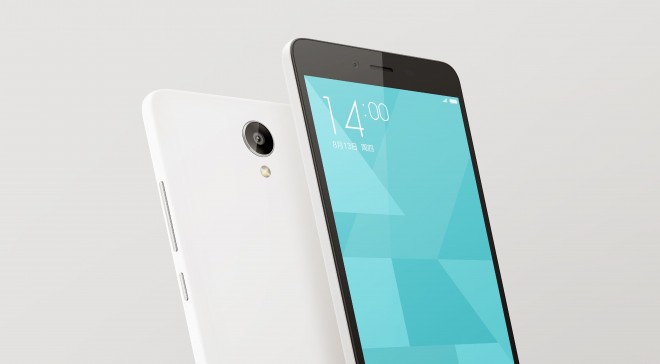 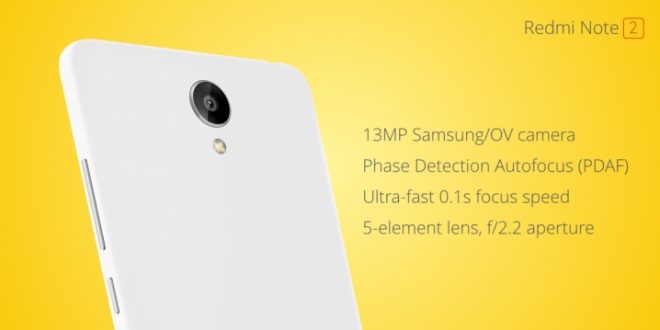 You must know that the 16 GB variant will cost you around $130-$140, while the 32 GB model will be sold for $156. As you found out from the beginning of this article, Xiaomi also unveiled MIUI 7 custom interface based on Android Lollipop. This new variants brings new themes, but some other interesting features too. 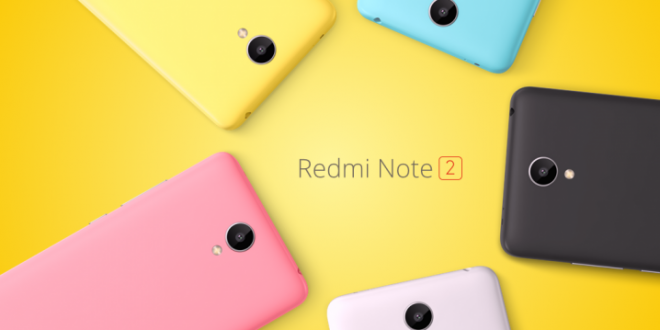 One of them is called Kids Mode, and as you can tell, we get a special software tweak that blocks the access to certain apps chosen by us before handing the phone to the little ones. Globally, there’s more than 50 million MIUI users, a special UI that brings some iOS-like feeling. 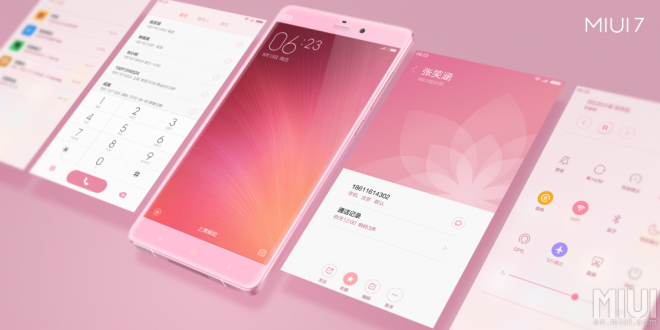