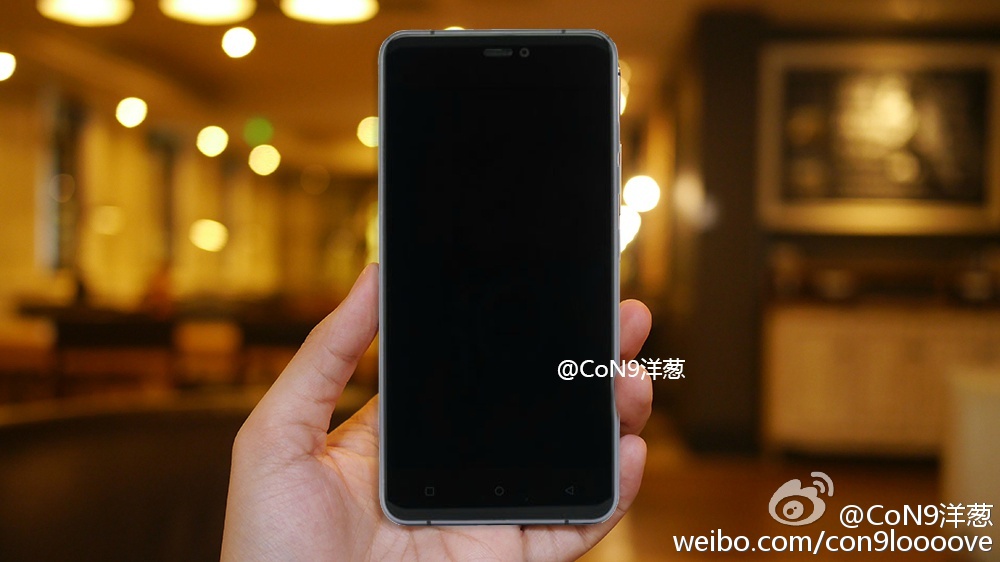 IUNI U0001 is a Chinese brand that doesn’t churn out phones as often or Xiaomi or Lenovo, but also not as rarely as Oppo or OnePlus. Now it seems they’re preparing a new handset, that has been detailed both via a Weibo post and a TENAA certification. 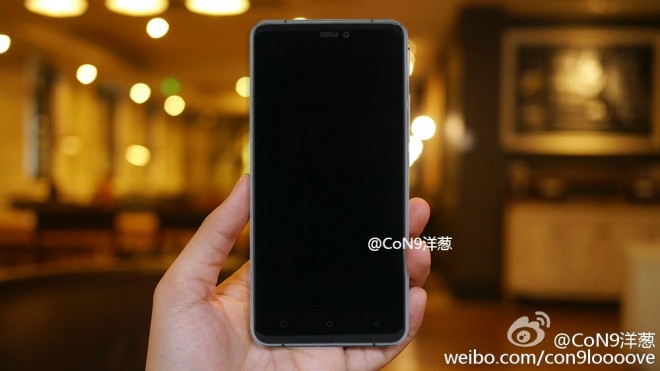 The newcomer is dubbed IUNI U0001 and it features a dual 2.5D glass panel, with a chassis that measures an incredible and appealing 6 mm in thickness. The device is a pretty modest one, in spite of a little bit of hype around it. It has a 5 inch 720p screen, a MediaTek processor and it’s said to be priced at a very affordable rate, perhaps in the area of $200. 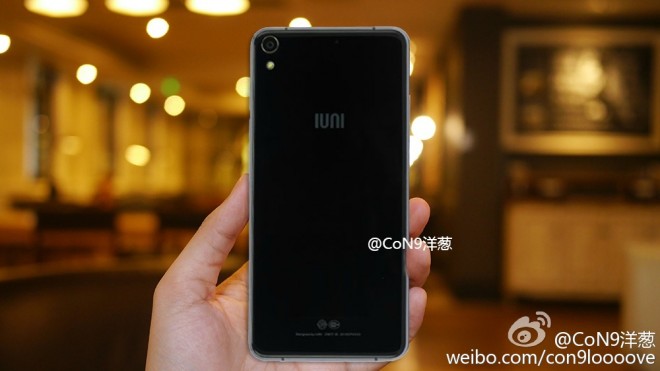 U0001, which may not remain the final name has LTE connectivity, 2 GB of RAM and 16 GB of storage. It comes with Android 5.1 and relies on a 1.3 GHz octa core chipset, either a MediaTek or Snapdragon. A 13 MP camera is confirmed for the back and an 8 MP camera for the front side. We’ll learn more when it debuts.

via TENAA and Weibo