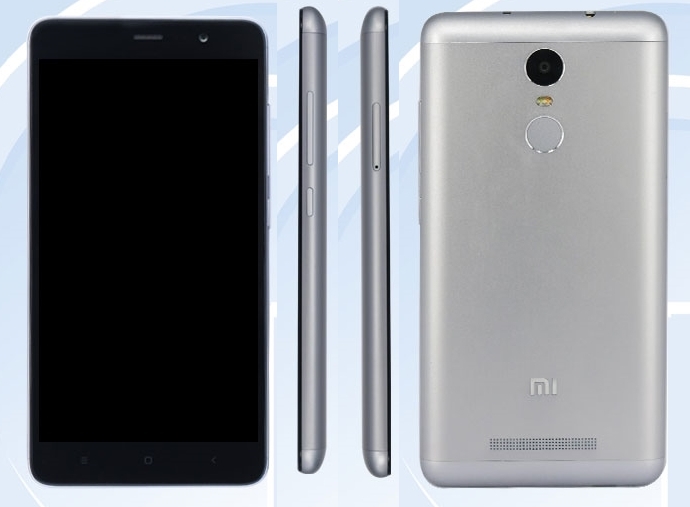 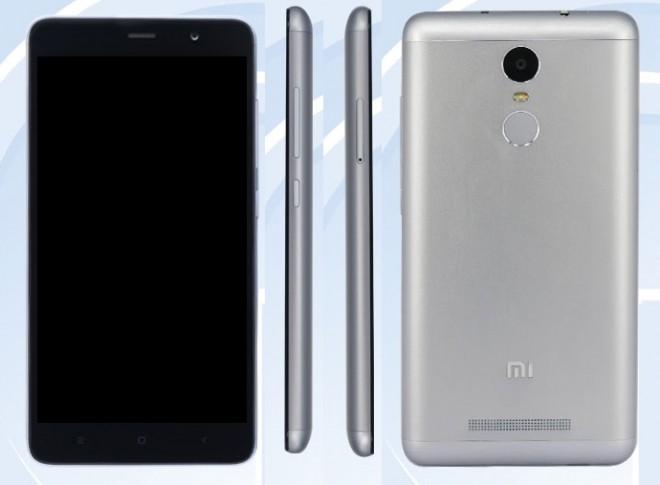 On the specs list we have a Full HD panel, an octa-core Mediatek MT6795 Helio X10 processor clocked at 2.0 GHz, 2 GB of RAM, 16 GB space of internal storage and a 13-megapixel rear camera with dual-tone LED flash. On the back stands a fingerprint scanner right in the place our finger is usually resting. For selfie lovers out there, Xiaomi is bringing a 5-megapixel camera.

Inside the metal body we’re getting a 3060 mAh battery unit that promises at least one day of lifetime. From the software point of view, we’ll have Android 5.0.1 pre-installed on the device. According to some leaks, Xiaomi Redmi Note 2 Pro might be priced at $172, a pretty competitive price on the market.