Here we are again, with another unboxing, this time for a pioneer. It’s the Xiaomi Redmi Note 8 Pro, the first 64 megapixel camera smartphone. It’s also a rather affordable quad camera midranger, that bets on MediaTek CPUs this time. The phone is priced at around $300 or so and we unboxed it below.

Xiaomi Redmi Note 8 Pro was unveiled just a few weeks ago and it we have the stunning emerald green version. Well, they call is Forest Green and the way the back catches light (darker at the center, lit up on the sides) feels similar to the Xiaomi Mi 9T. Inside the box of the newcomer we find the case for it, a charger, manual and metal key used to access slots. There are no headphones here. 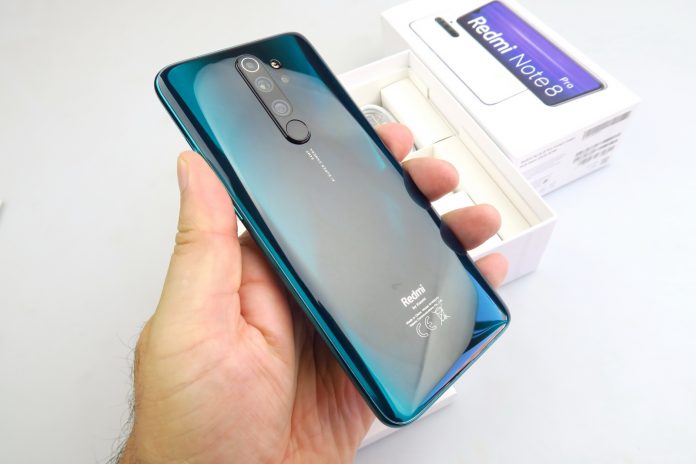 The device measures 8.79 mm in thickness and weighs 199.8 grams, although you wouldn’t tell it’s close to 200 grams while wielding it. It feels more like 180 or 170. The weight is well distributed and you can actually grab hold of the camera protrusion at the back and use the phone better with a single camera for photo capture. I did it and it was very comfy, ergonomic. 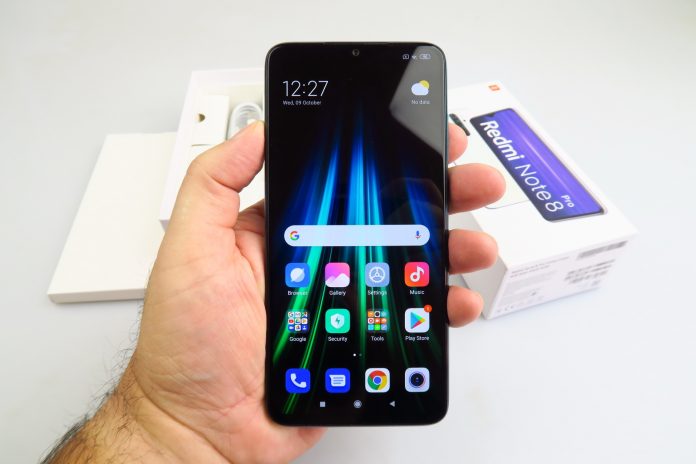 Xiaomi Redmi Note 8 Pro is available in Mineral Grey and Pearl White too and it packs a 6.53 inch IPS LCD display with a Full HD+ resolution and 19.5:9 aspect. Somehow it also provides HDR support and the device packs the new MediaTek Helio G90T CPU with Liquid Cooling, tailor made for gaming. There’s also 6 GB of RAM, 64 or 128 GB of storage and a microSD card slot here, plus a 4500 mAh battery with 18W fast charge. 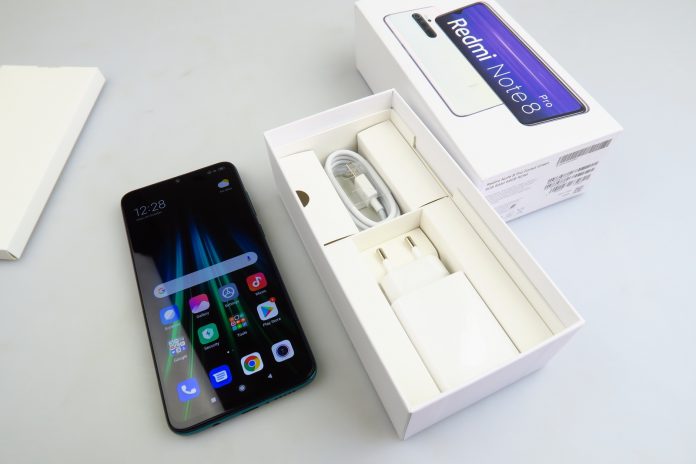 The audio jack is safe at the bottom, we have an USB-C port in the same area and a fingerprint scanner at the back. Xiaomi even put an infrared emiter here to control the TV set, set top box or air conditioner from the phone. There’s also face unlock and MIUI 10 on top of Android Pie. I left the cameras last, because they’re great. In the OnePlus 6T-style notch upfront there’s a 20 megapixel camera, that produces solid Bokeh shots and quite a bit of detail.

At the back there’s a setup that would make the Honor 20 Pro jealous:

The device is able to to 960 FPS slow motion video capture and also it can take macro shots with a 2 cm autofocus. The 64 megapixel camera outputs 16 MP shots by pixel binning, but you can also take full res pics, don’t worry. They’re 21 MB big and at times they would make my PC stutter a bit when opening a few of them in quick succession. The detail level is crazy. There’s also a dual LED flash and 4K video capture.

Macro shots are solid, Bokeh is nice, but I’m not very sold on the ultra wide camera from what I’ve seen so far. We’ll be back with a full review after further tests. You can get the phone from here.