As the name shows, it’s all about the zoom. It’s no regular zoom, 2X optical zoom, but rather 3X optical zoom and even a 10X hybrid zoom of sorts, aided by the other cameras. Also, it has a quad camera, which is something of a trend right now even on affordable phones. An original feat is the rectangular module, which to be honest is growing on me. Perhaps more than the square iPhone 11 Pro module and the round Huawei Mate 30 one. 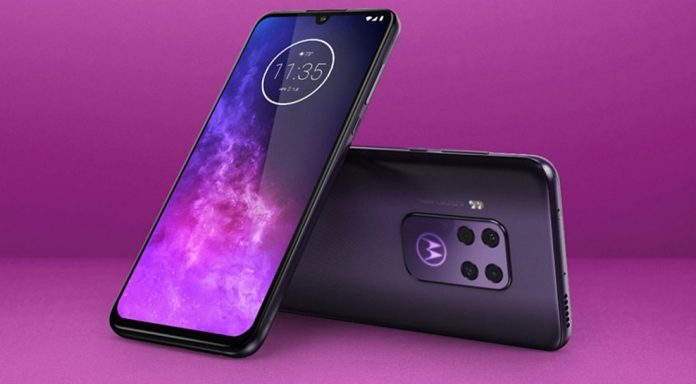 I love the lit Motorola logo at the back, placed on the very same rectangular module. It lights up in notifications, when charging and more actions. Priced at $400, this device has the usual purple box we’ve already seen a bunch of times with the Moto One handsets. Inside the box we find a transparent and flexible case, a metal key used to access the slots, an USB-C cable and charger. There’s also a manual and a pair of headphones which feel much more premium than what Samsung is offering with the Galaxy A models from 2019 for example. 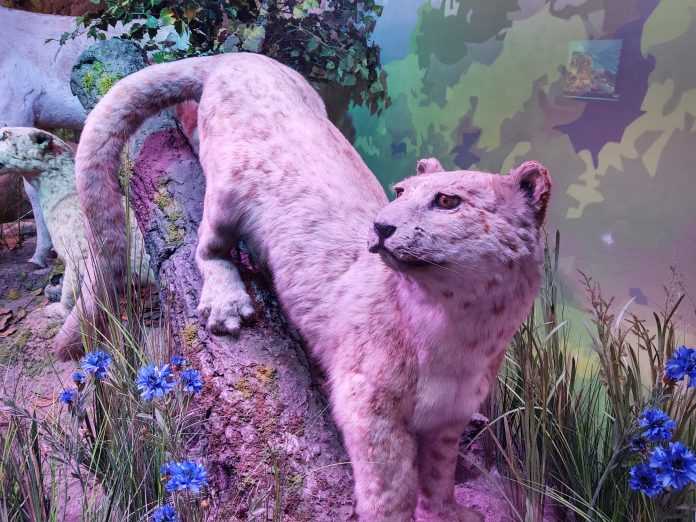 Motorola One Zoom feels slippery and very wide, so attaching the case is a must. The back side is covered with a special gray glass, that looks very metallic and also lovely. It measures 8.8 mm in thickness and weighs 190 grams. The screen is a Super AMOLED, so Moto wasn’t cheap this time, opting for a 6.39 inch Full HD+ panel. They did skimp a bit on the CPU, a Snapdragon 675 from the Galaxy A70 and Redmi Note 7 Pro.

There’s 4 GB of RAM, but 6 GB would have been better and 128 GB of storage plus microSD card slot. There’s a 4000 mAh battery in the mix with fast charge and the device is available in Electric Gray, Purple and Bronze. And now the cameras! While the One Action and One Vision had punch hole cameras, the Motorola One Zoom opts for a smaller notch, a teardrop one with a 25 MP camera, similar to the One Vision one.

At the back things change and we find the following:

There’s also 4K video capture, a dual LED flash and a Night Mode. The fingerprint scanner is embedded in the screen and we also get an USB-C port at the bottom and clean Android Pie, but no Android One here. I’ve already played with the phone for a bit and I have to say that the zoom is something else. Also, the Night Mode proved itself on the Motorola One Vision and Action and it once again delivers. 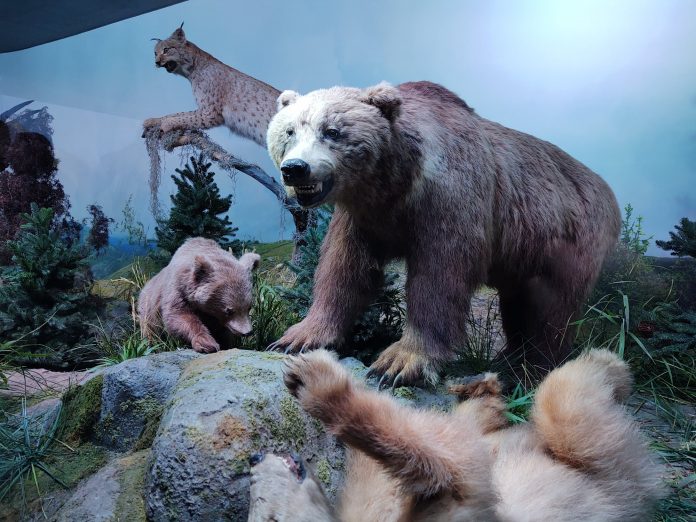 We have a few pictures in this article, taken at the Antipa Museum in Bucharest. Not bad, not bad at all! We’ll be back with a full review and you can get the phone here. 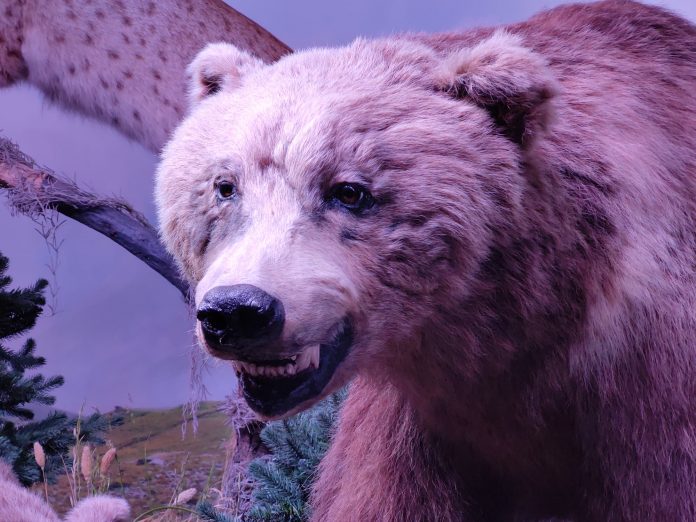 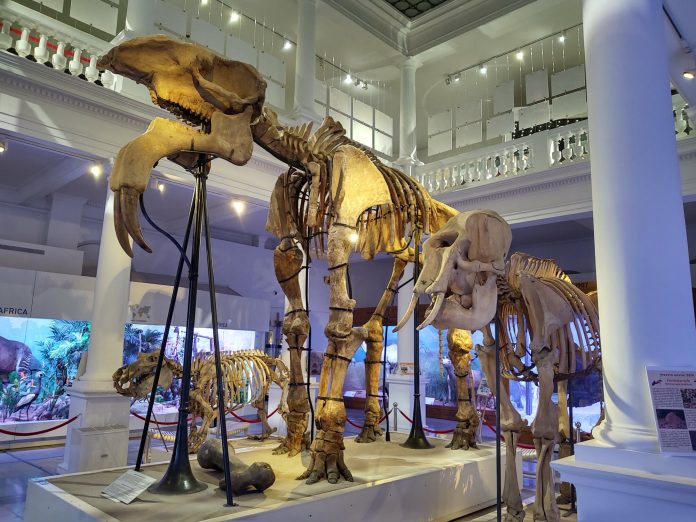 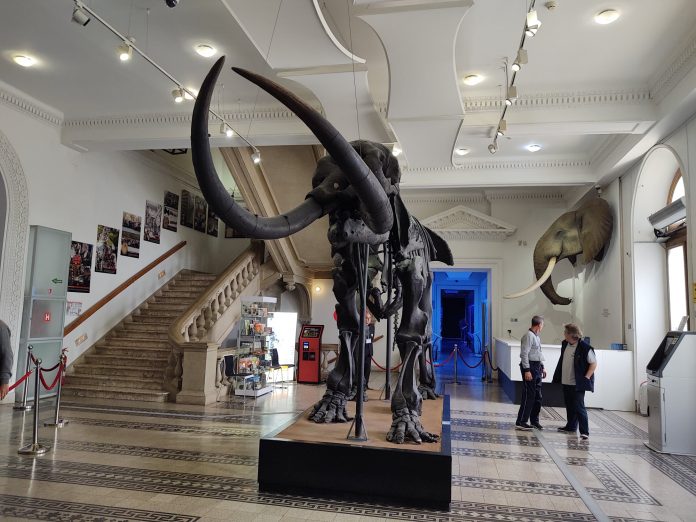 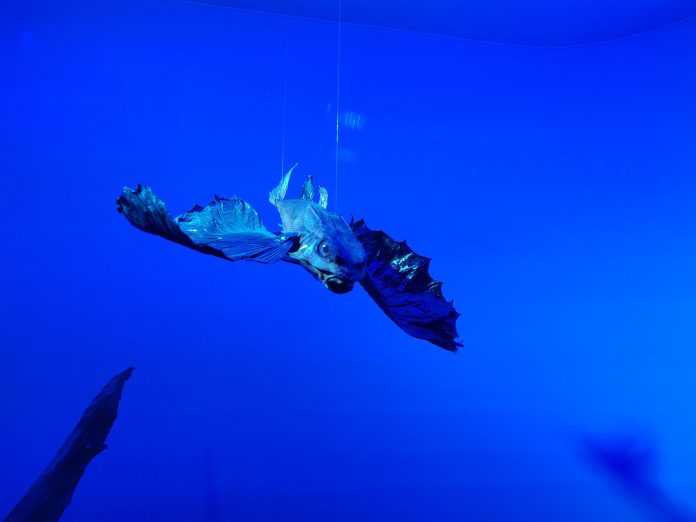 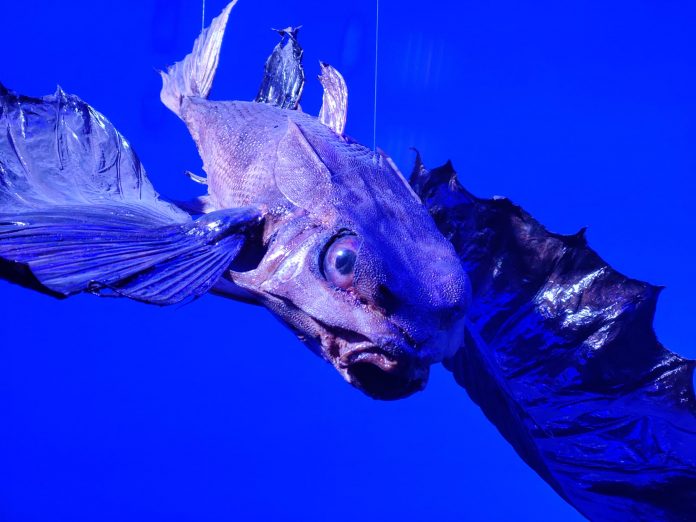