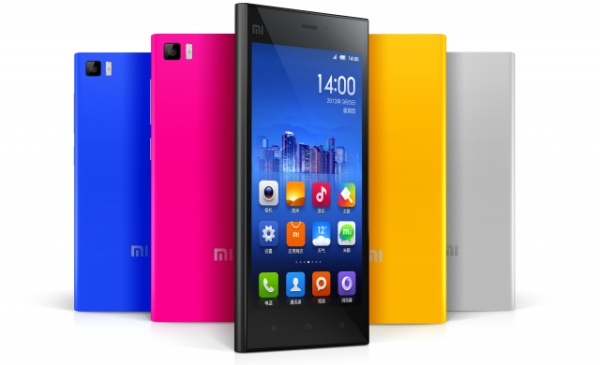 Recently, through a report from Bloomberg we get to know the fact that the Chinese company Xiaomi looks at the Indian market as being equally to its home market China. Last quarter, Xiaomi managed to ship 15 million smartphone devices, a number that made the company to take the first place followed by Apple and Samsung.

Xiaomi’s Vice President, Hugo Barra said that India is the biggest market for Xiaomi beyond China, and that someday will be as big as China. Among the first Xiaomi devices that arrived in India we have the Xiaomi Mi3, last year’s flagship that is being sold for about $228. As you may know, its successor called Xiaomi Mi4 was recently launched on the Chinese market.

So far, in India there was 35.000 phones offered for sale, and they sold out in just a few moments. According to Hugo Barra, Xiaomi comes on the Indian market will full force. However, as we previously found out, Xiaomi got into a fuss regarding the fact that Xiaomi phones are sending personal information of the users to Chinese servers. Yet, this problem seems to solve soon.