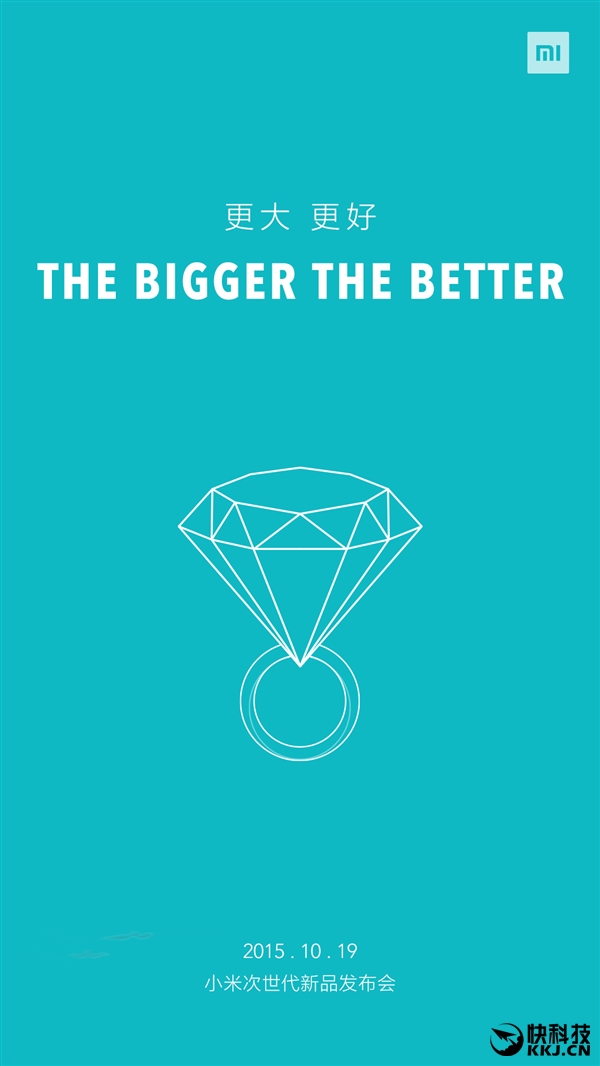 In two days’ time Xiaomi will organize another event, where they’re unveil fresh products and there are already teasers out there, like the one below. Rumors say that we may see a new MiTV, some TV speakers and a projector, plus a smartphone. 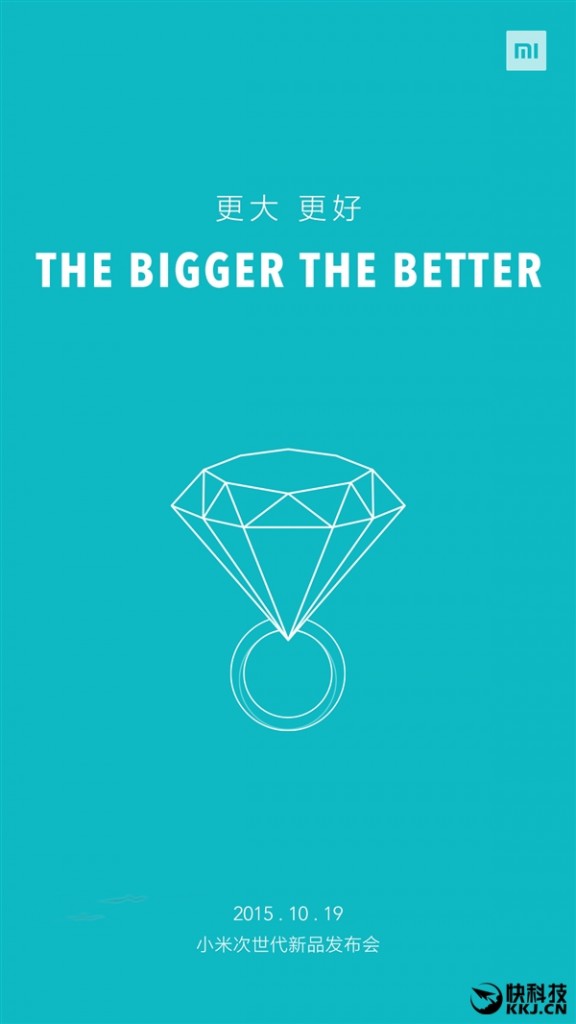 The Xiaomi teaser only mentions “Bigger and better” as the tagline, which can refer to anything basically, even a bigger phablet of sorts. Rumors mention that the Xiaomi MiTV 3 will have a “split edition”, with separate soundbar and 60 inch, plus 55 inch versions. Lossless wireless sound systems have been speculated as well, plus a variety of accessories and speakers.

Don’t forget that the October 19th unveiling was also associated with the Xiaomi Mi 5 a few days ago and that is expected to be a flagship phone with a Helio X20 deca core chipset and 16 megapixel back camera, as well as 3030 mAh battery. Android 6.0 and a Quad HD screen are mandatory by now. Maybe we’ll see a tablet too?