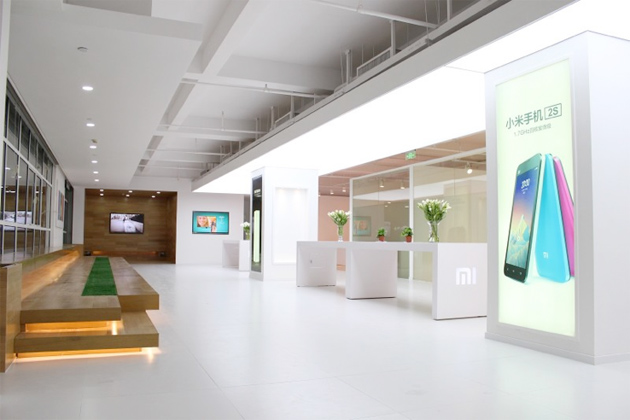 Xiaomi’s nickname of “Apple of Asia” is becoming real faster than we expected, as the company is looking to expand and it intends to use a loan for that purposes. We’re talking about a 1 billion dollar loan, that’s being detailed below.

The creator of the Mi3 and soon to be launched Mi4 handsets has held one on one meetings with companies in Hong Kong and also contacted Deutsche Bank, JP Morgan and Morgan Stanley to work with them on the matter. The Xiaomi loan will be split equally between a term loan and a revolver. Funds will be used for general corporate purposes and to support the firm’s mainland operations.

Xiaomi wants to reach sales of 40 million smartphones this year, over double compared to the 18.7 million from last year. The 2013 smartphone sales were already beaten with about 160% year on year, while revenues are up 150%, to $5.10 billion, so this is a major player already, but there’s already room for bigger.