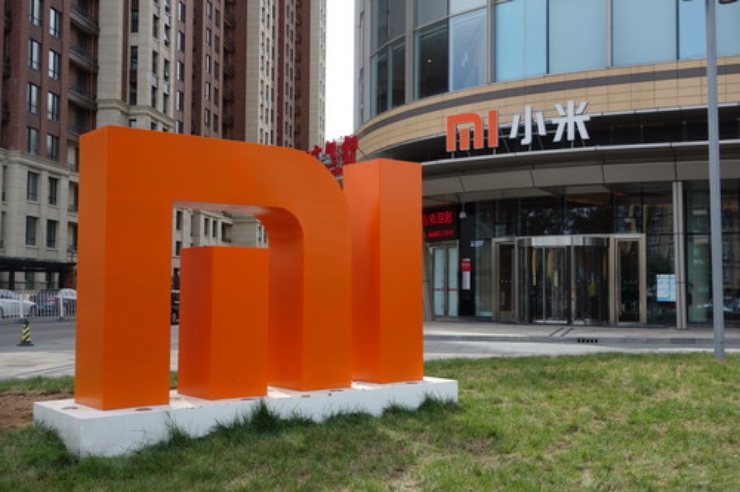 Even if Xiaomi is right now one of the world’s top smartphone producer, this doesn’t means that the company has no problems, as we get to know today. According to a recent report, the Swedish based telecommunication giant, Ericsson sued Xiaomi for violating its Standard, Essential Patents (SEPs). 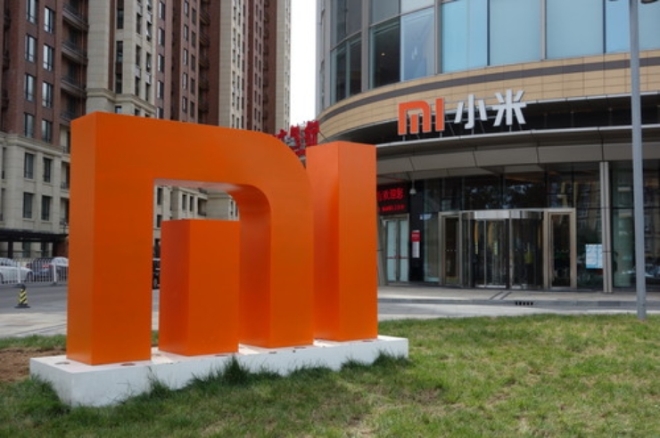 It seems that this situation is since June 2014, moment when Ericsson tried to make Xiaomi reply to the notice, but this didn’t happened, and now, the telecommunication company has filed an injunction in New Delhi High Court in order to clarify the situation. Later, court found Xiaomi guilty of “purported laxity” and now the import and sales of Xiaomi phone in India are banned.

Also, Xiaomi’s e-commerce affiliate, Flipkart is indicted in this case. However, we find out that Xiaomi is now open to talk with Ericsson and resolve the isuse amicably. If this doesn’t happen, Xiaomi could have even bigger problems, as India is one of their biggest markets.