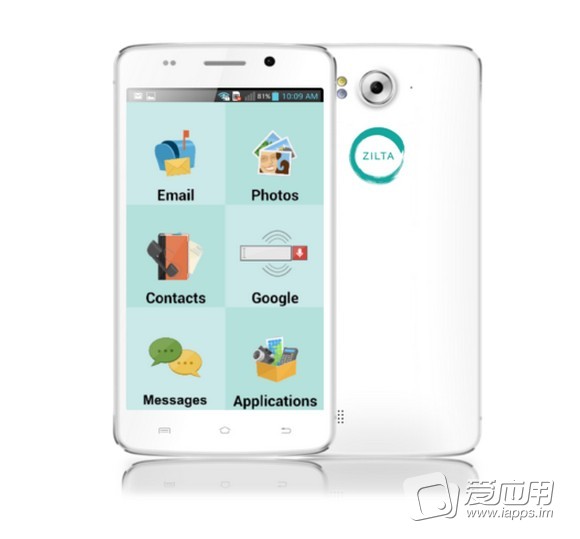 You don’t have to go with big brands to get a dependable phone nowadays. For example, we’ve got the Zilta brand that was created by Lari Numminem and Jukka Kekalainen, who founded the company with the aim of making people’s lives better. They got sick of Android and built their own smartphones, with the UI shown below.

What the pair of visionaries disliked the most was how complex modern smartphones are and how big their learning curve is. Zilta solves the complexity problem and it’s expected to go on sale for the public later this year. It offers a simplified and minimalistic OS built on top of Android 4.4, one that divides the OS into 6 tiles. Five of them are the main apps people use, like email, photos, contacts, a web browser and messages. 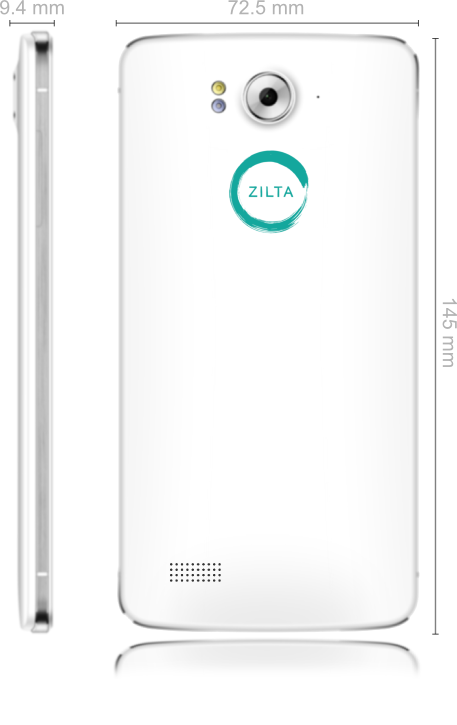 The sixth tile is the one with additional apps and settings. The role models of the two designers are the Nokia phones from the 90s, that only had a handful of features. Getting down to the specs, the smartphone created by Zilta is a 5 incher, with a 1800 mAh battery, a MediaTek MT6582 processor, a 5 MP back camera, a 2 MP front shooter and dual SIM slots. The CPU is a quad core one by the way, clocked at 1.3 GHz and accompanied by 4 GB of ROM and 1 GB of RAM.

You can preorder the device from here for 139 euros for a limited time. 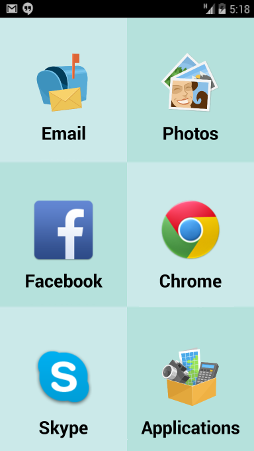