After being announced as one of the three new hardware partners for Microsoft in its Windows Phone segment, ZTE now promised to deliver LTE device this year. Also, they will make Windows Phone models available in early 2012, according to CEO Cheng Lixin, speaking to Reuters. 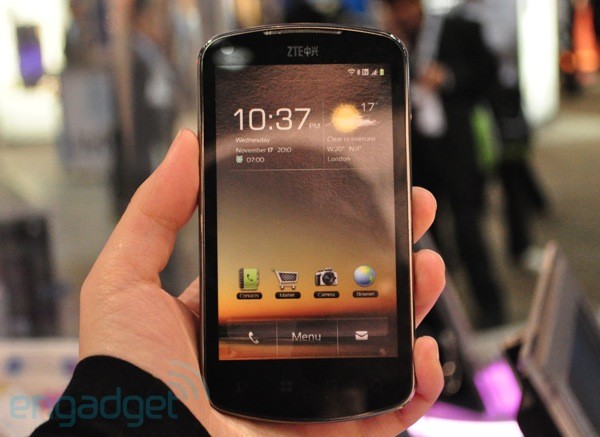 The same CEO said that LTE units will be pushed to the US in the second half of 2011, possibly through Verizon and AT&T. Meanwhile, the Windows Phone units will be based on Mango OS and will come in early 2012. In the following months we should also see the ZTE LTE tablet we’ve been hearing about, although we have no idea of a launch date yet.

The Chinese company has been a MetroPCS partner for a while now, so it will be interesting to see them working with AT&T or Verizon. Maybe they’ll get one of the upcoming products as an exclusivity, the retailer that is.