Over the past month we’ve seen ZTE launch the Axon handset in USA, then the Axon Elite smartphone came to IFA 2015 and now an Axon Mini appears. It stands out through the pressure sensitive screen, that it adopts.

Apparently, this product was showcased more or less covertly in Berlin, at IFA 2015 and it seems to be adopting a similar front speaker design pattern as the Axon Elite. The Axon Mini has a curved 2.5D screen, an ergonomical case and extra security features, that make use of the Force Touch-style functionality. 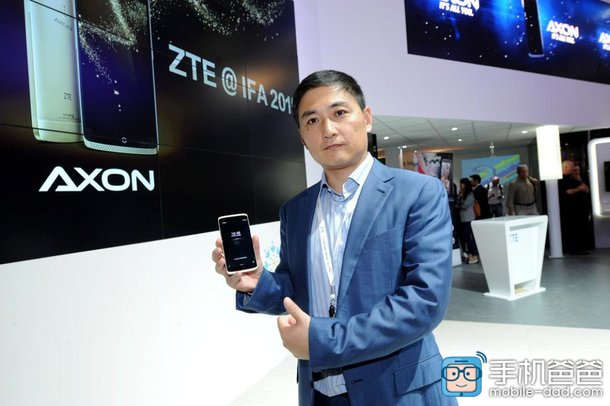 For example while inputing a certain password, the strength of a letter or number input may also be used to differentiate the real user and a thief or third party. Handwritten notes were also given as examples, with different pressures showing as different thickness strokes in a note app. With ZTE and Huawei already having Force Touch models out there, it will be hard for Apple to surprise us with this on their new iPhones.