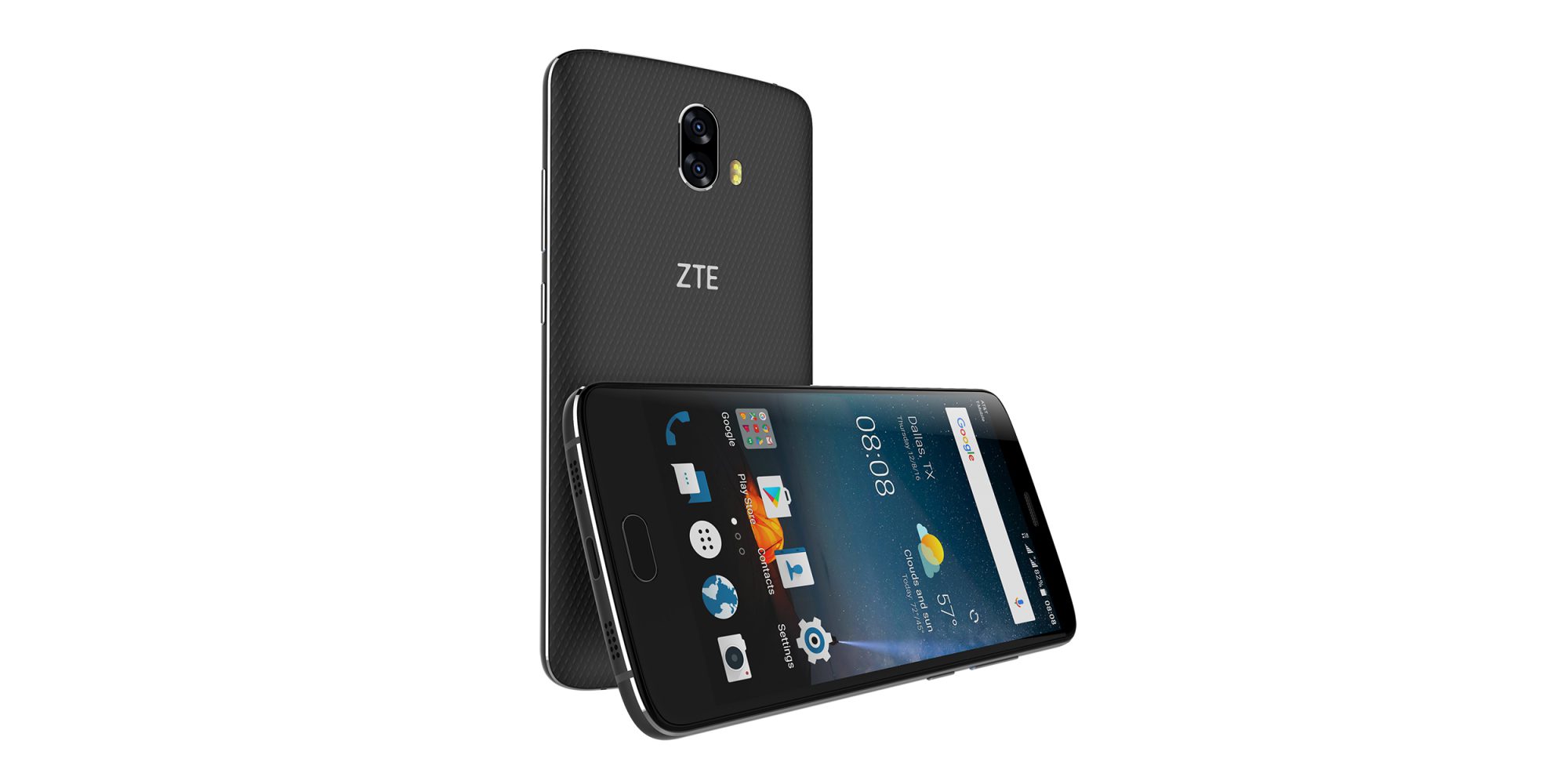 ZTE’s big debut of the Blade phone series is marked by start of the sales for the ZTE Blade V8 Pro model today. The device is priced at $230 and it’s a midrange unit with two rear cameras, which is not something you see every day. 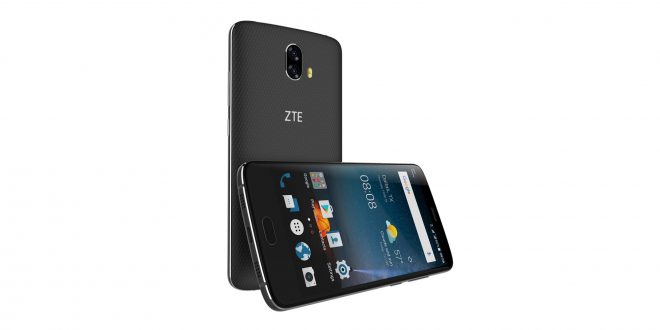 The device was actually announced at CES earlier this month and it comes with a Snapdragon 625 CPU, that same chipset from the ASUS ZenFone 3 and Huawei Nova units. There’s a fingerprint scanner in the mix, a 5.5 inch screen with Full HD resolution and a beefy 3140 mAh battery. There’s also Qualcomm Quick Charge 2.0 available, so it should juice up fast. 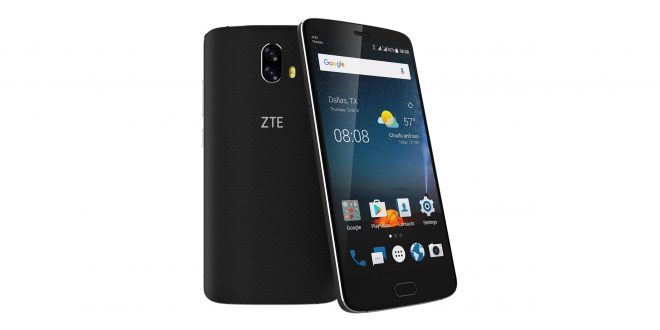 The handset is available unlocked on a variety of carriers, making it all the more appealing. It starts shipping today to folks who preordered it and it’s able to create a special Bokeh effect with the camera, using a function called “Mono”. It also has HiFi acoustics built in and runs Android Marshmallow. Finally we also get 32 GB of storage and 3 GB of RAM.