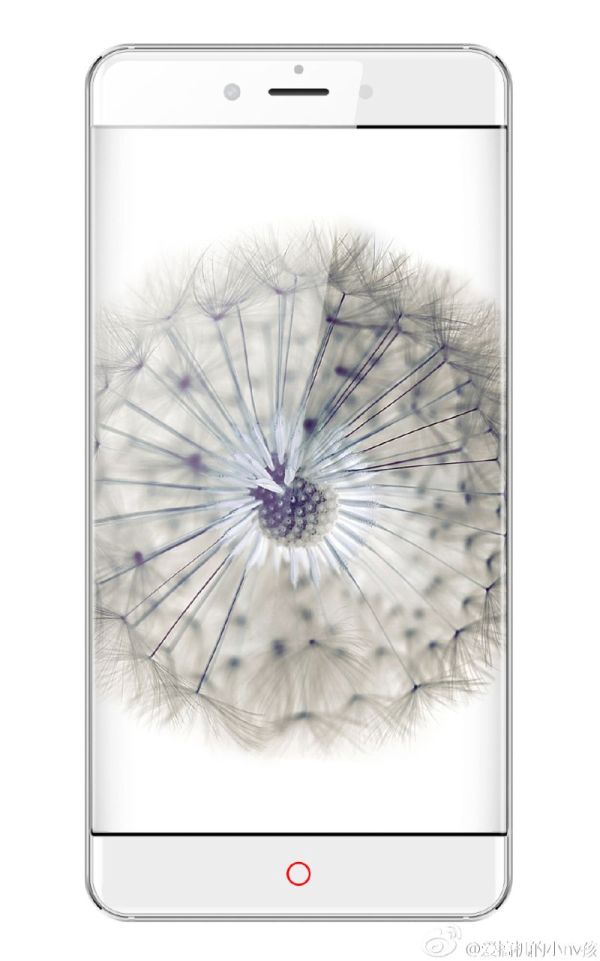 ZTE’s Nubia Z11 has just leaked out with a dual camera setup and a sleek chassis, ahead of what may be a close launch. This is supposed to be the follow-up to the Nubia Z9 from back in 2015 and it’s going to use a FIT display, that provides an illusion of bezel free screen.

This model’s dual camera has a dual LED flash and it’ll serve to create a depth of field effect when taking pictures. Nubia Z11 is expected to be a flagship and it keeps the circular, red Home button, while it also adopts a 2.5D glass panel covering up the screen. At the back there’s a fingerprint scanner and on the sides we find a strong metal frame. 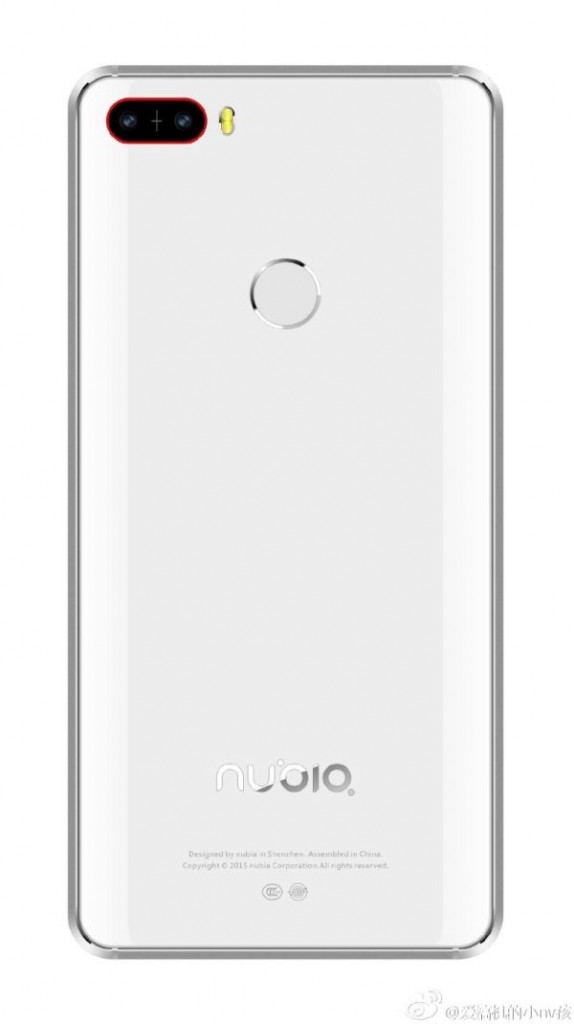 ZTE Nubia Z11 is rumored to debut officially on January 18th, according to the source of these renders. We don’t have clear specs for it, although I expect 4 GB of RAM, a Snapdragon 820 CPU and plenty of storage to be available. Android 6.0 Marshmallow also wouldn’t hurt to be here.