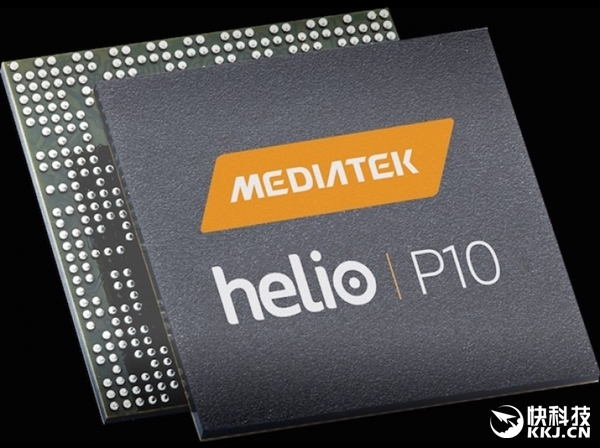 While people thought it was impressive that the Snapdragon 820 is said to be adopted on 60, up to 80 devices this year, it seems that a MediaTek CPU is getting the same frenzied adoption. I’m talking about the MediaTek Helio P10, that’s detailed below.

Turns out that the MT6575 model, aka Helio P10 has begun its volume shipments ever since Q4 2015 and over 50 vendors have adopted it. We also learn that the CPU will be present inside more than 100 different handsets over the next period. MediaTek didn’t disclose the names of customers, but sources say that likes of Meizu, Lenovo and more are on the list.

I’m guessing that Sony and HTC could also make the cut, since they adopted their solutions last year. The P10 is a 28 nm unit, with an octa core Cortex A53 setup, at 2 GHz and with a Mali T860 MP2 GPU in the mix. This chipset offers support for LTE Category 6, with 300 Mbps download speeds and 50 Mbps uploads.