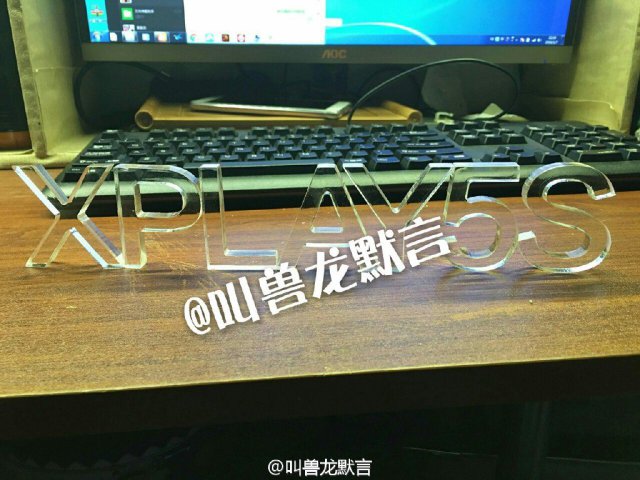 There’s an interesting picture making the rounds on the web for the past hours, a transparent sign that spells Xplay5S and it’s associated with the debut of the Vivo handset named that way. Spotted in China, this sign may just preface the launch of the device.

As you probably know, some companies like to send mockups of their products or flashy invites to their events and this may just be the case. 3D holograms, virtual reality invites have all been done before. Vivo has been working on a new flagship for a while now and a follow up to their well liked Vivo Xplay 3S. That will be hard to surpass, since it already has a Quad HD screen, fingerprint scanner, 3 GB of RAM and the works. 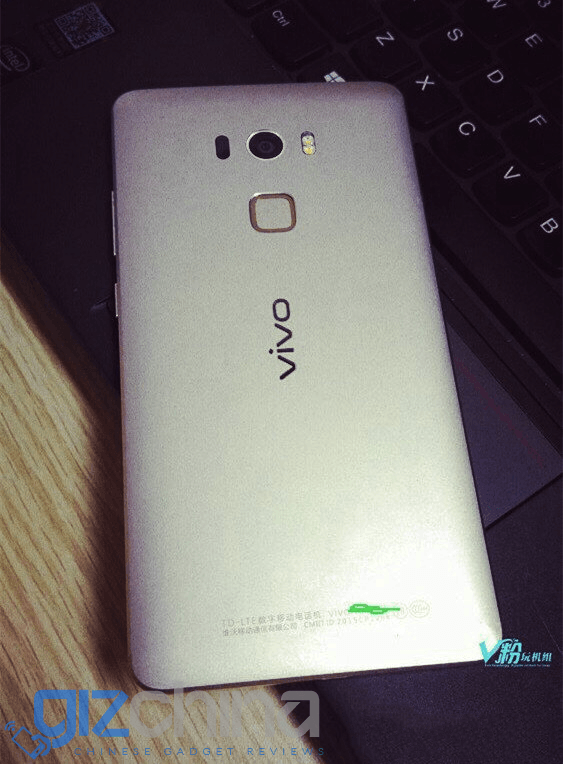 Sources in China speak about a debut in April, with rumors specs that include a 6 inch 4K display, 4 GB of RAM, a Snapdragon 820 processor, 64 GB of storage and a 21 megapixel back camera, as well as a 12 MP front shooter and HiFi audio. A slim metal body and a 4000 mAh battery should also be in the mix.