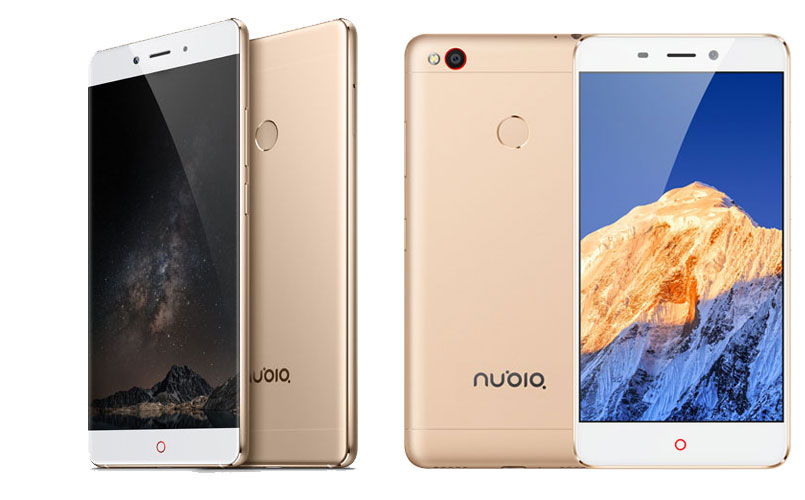 ZTE is bringing its A game to India in a few days, as it scheduled the debut of the premium phone Nubia Z11 and the selfie phone Nubia N1 in the country. That will go down on December 14th and we have extra details below. 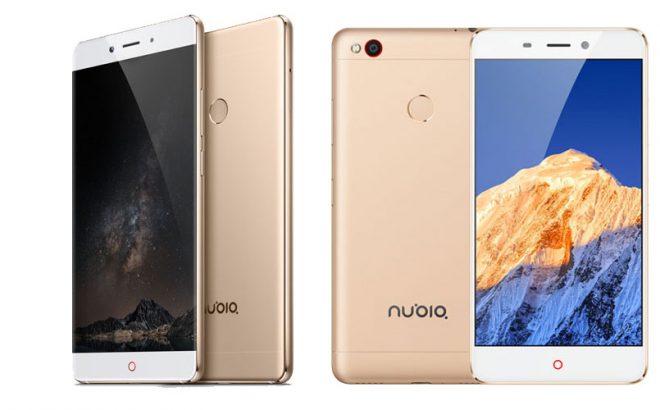 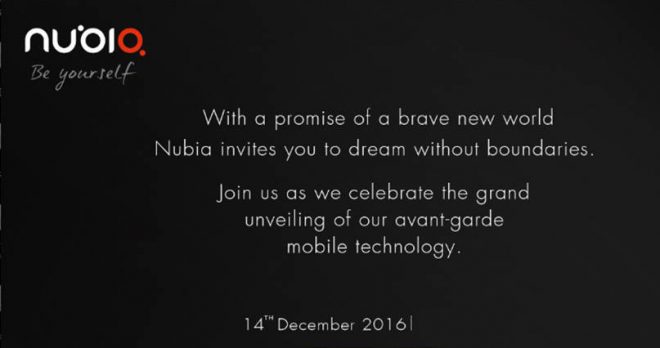